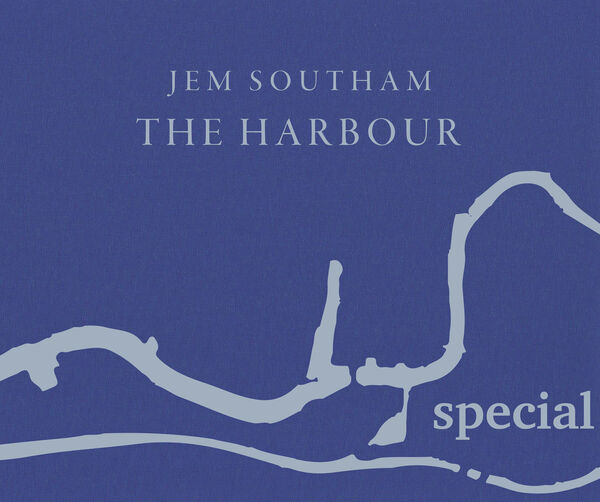 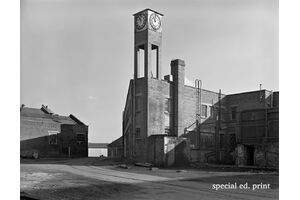 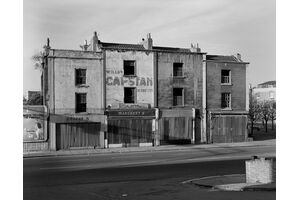 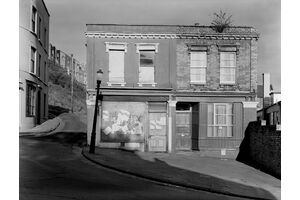 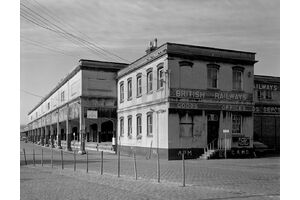 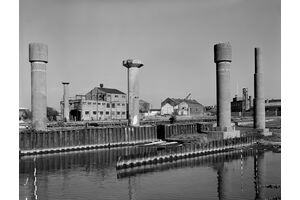 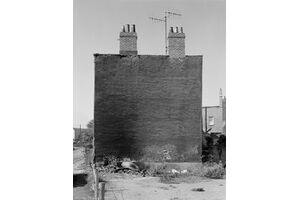 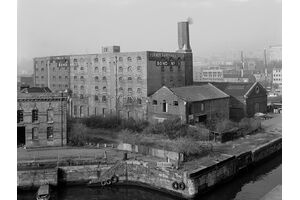 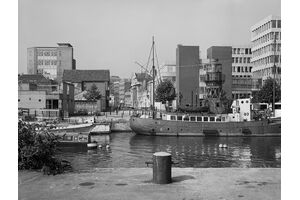 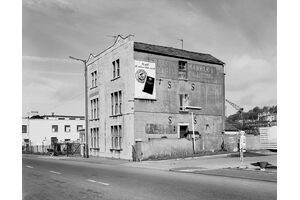 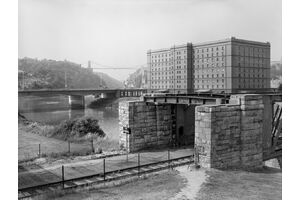 Jem Southam | RRB Photobooks
Jem Southam – The Harbour | special ed.
»Secure the pre-order price! Pub. date February 2023.«
Was €340.00 €278.00
Including VAT, plus Shipping
Transit time: 2 to 6 business days (worldwide)
Add to cart    Add to wishlist
Shot along Bristol's harbourside between 1978 and 1983, »The Harbour« chronicles a period of significant change for the city which reflects the wider experience of loss and regeneration in Britain at the time. After centuries during which the harbour was a central hub of the commerce of the city and great generator of its wealth, through fair and foul means, they had largely fallen silent.

The end of that working life in the late sixties to the mid-seventies, left the sculptural presence of The Floating Harbour, surrounded by the disused and decaying dockland fabric: The cranes, the bridges, the pump-houses, the warehouses and in particular the giant bonded warehouses, the offices, the railways, the terraces of houses, the ship-building yards with their dry docks, the sand yards.

In »The Harbour« Southam documents the disused and neglected infrastructure, a brief period of calm after those centuries of activity, before the redevelopment really got going. It is an archival record of the architectural landscape rather than meditation on loss. The industrial life of the docks, and all the human stories it impacted, preserved in record but not mourned.