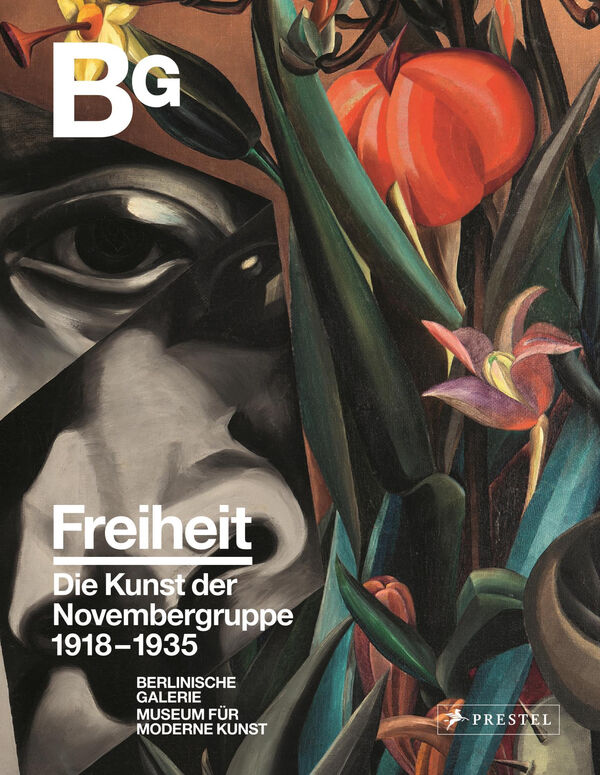 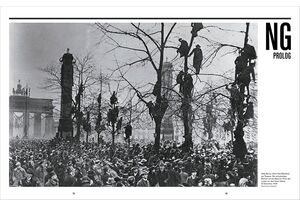 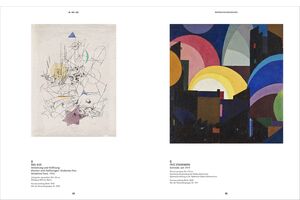 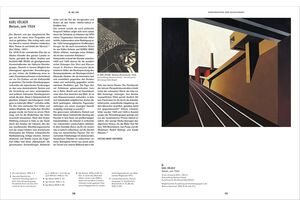 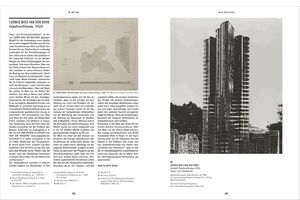 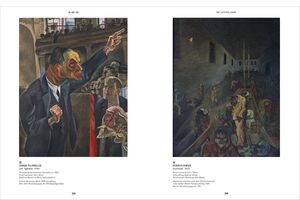 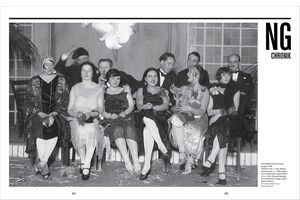 Novembergruppe | Prestel
Freiheit: Die Kunst der Novembergruppe
1918-1935
Was €48.00 €19.95
Including VAT, plus Shipping
Transit time: 2 to 6 business days (worldwide)
Add to cart    Add to wishlist
On the centennial of the founding of the November Group, this book presents the latest scholarly research on an idealistically ambitious and aesthetically fruitful period of German art.

In the wake of World War I and the German Revolution of November 1918, a group of German artists, architects, composers, and writers banded together to work toward a democratic society that would reflect the values of the Weimar constitution. Some of the most celebrated artists of the period were members or participated in their numerous exhibitions, including Otto Dix, Max Ernst, Walter Gropius, George Grosz, Ludwig Mies van der Rohe, László Moholy-Nagy, Hannah Höch, and Piet Mondrian. In an effort to reflect the liberal values of Germany's newly established socialist government, the group was open to all styles, from Cubism, Futurism, and Expressionism to Dada, Abstraction, and New Objectivity. Until their dissolution in 1935, when they were banned by the Nazi regime, they exhibited nearly 3,000 works throughout the country.

This book focuses on three distinct periods over the course of the group's history. Each section features essays and a series of elegantly reproduced illustrations. Presenting over one hundred works, this stunning compilation offers new perspectives on the avant garde art of Weimar Germany, its socio-utopian ideals, and its attempts to build bridges inside the artistic community as well as between the artists and their fellow citizens.