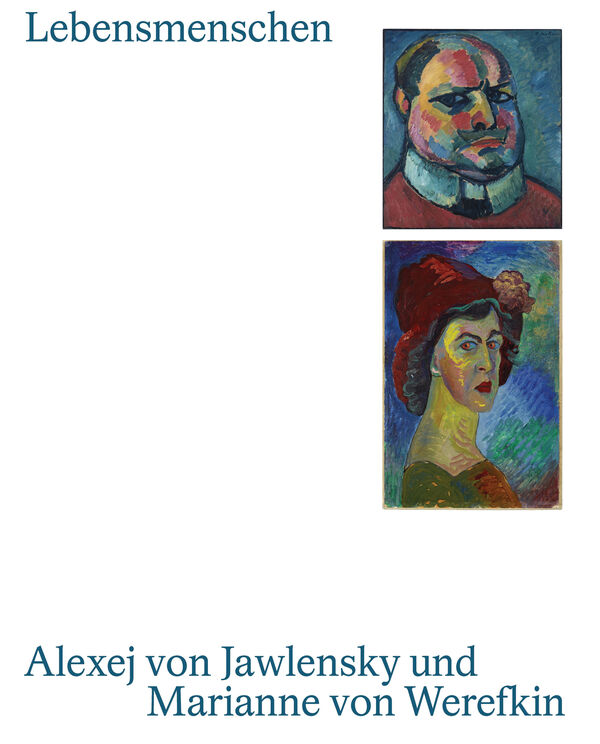 Alexej von Jawlensky and Marianne von Werefkin occupy a prominent place in art history as a pioneering artist couple of the avant-garde movement. Early in her career in Russia, Werefkin attracted a great deal of attention for her Realist-inspired portraiture. Jawlensky met Werefkin in 1891 in Ilya Repin’s Saint Petersburg studio and in 1896 they moved together to Munich where Werefkin gave up painting for almost ten years in order to nurture Jawlensky’s talent. In 1906, the two artists travelled to France where Werefkin began to paint again, this time in her signature Expressionist style. Jawlensky, equally inspired by the trip and his contact with the “Fauves”, began to paint in a more Abstract style and with more expressive color.

In 1909, they became founding members of the Neue Künstlervereinigung München, and then, in 1911, of the Blue Rider group alongside artists such as Wassily Kandinsky, Franz Marc, and Gabriele Münter. During World War I, Jawlensky and Werefkin moved to Switzerland where their relationship ended. This is the first book to focus on the two artists’ partnership through all the various ups and downs of the many years of their relationship.

Through explorations of both Jawlensky and Werefkin’s oeuvres, this book shows how the two made vital contributions to modernism in the 20th century, both individually and as a couple.