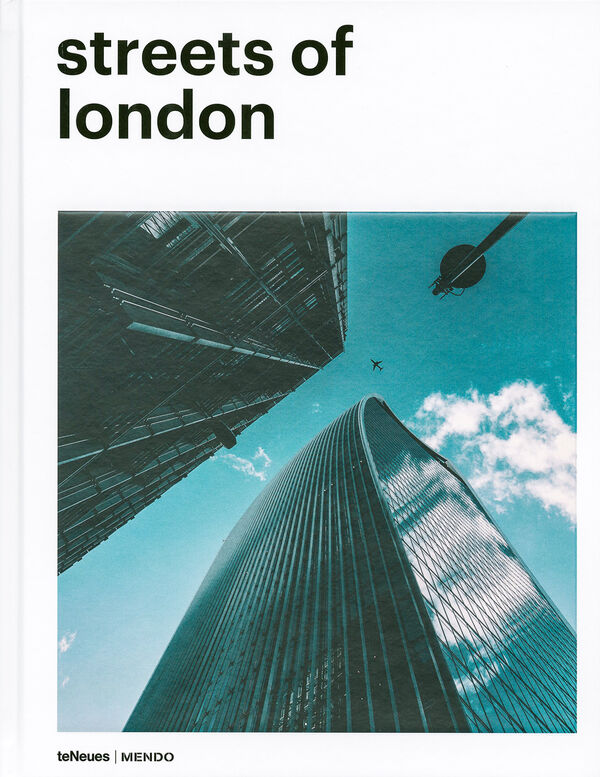 London: the capital city of the United Kingdom and the political, economic, and cultural heart of the country. Along with Paris, Tokyo, and New York, London is considered one of the alpha capitals of the world: a pulsing, vibrant mega-metropolis which attracts millions of tourists and travelers each year with its history, museums, theater, art, fine dining, rich traditions, and multicultural flair.

Streets of London is a contemporary take on the classic city photo book. To capture all the diversity that characterizes London, this volume features more than 40 contemporary photographers with equally varied perspectives and styles. From the world-renowned London landmarks and tourist attractions like Tower Bridge, the Thames, and St. Paul’s Cathedral to lesser-known London boroughs and neighborhoods, each photographer offers a personal view of the British metropolis, allowing for a fresh photo tribute to a historic city, as well as visual inspirations for Londoners, old and new.