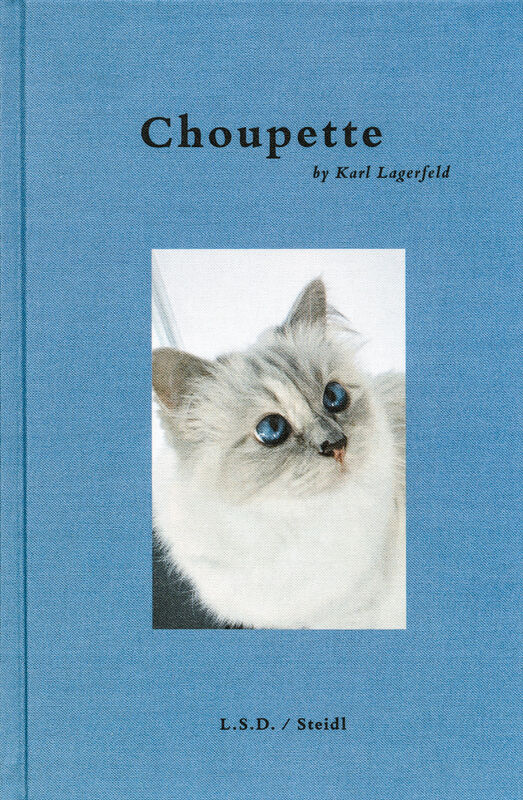 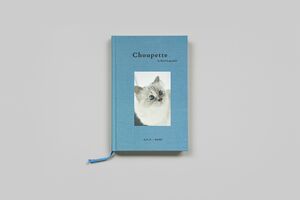 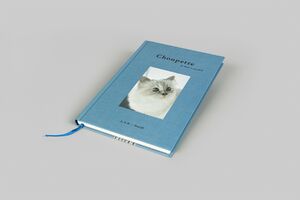 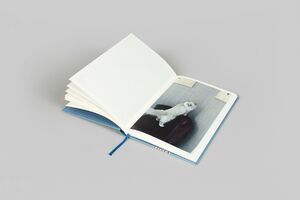 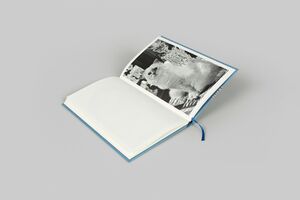 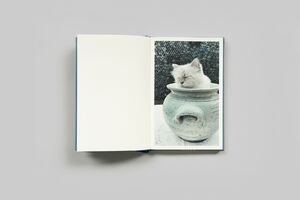 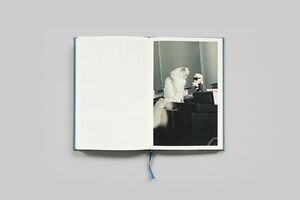 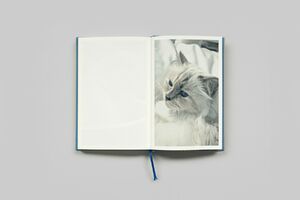 Karl Lagerfeld | Steidl
Karl Lagerfeld – Choupette by Karl Lagerfeld
€24.00
Including VAT, plus Shipping
Transit time: 2 to 6 business days (worldwide)
Add to cart    Add to wishlist
Choupette is the world s most famous and pampered cat: she has two maids, she receives manicures, and only eats at the table off Goyard and Louis Vuitton crockery. Her Instagram account is approaching an enviable 300,000 followers, and now she has her own brand-new book. Choupette by Karl Lagerfeld is a selection of the iPhone photos which Lagerfeld took daily of his beloved pet and muse. Here we see Choupette in a variety of indulgent poses: perched on a pile of books, curled up in the bathroom sink, and (of course) admiring her reflection in the mirror. Lagerfeld personally chose and sequenced these photos, which reveal a tender, playful look into Choupette s precious world.

Choupette has an attitude like a princess ... she knows exactly what she wants. - Karl Lagerfeld

You know, personally, I don t even think I m that famous. Now, Choupette really is famous. She has become the most famous cat in the world. I even get propositioned by pet food companies and things like that, but it s out of the question. I m commercial. She s not. She s spoiled to death. Obviously. - Karl Lagerfeld