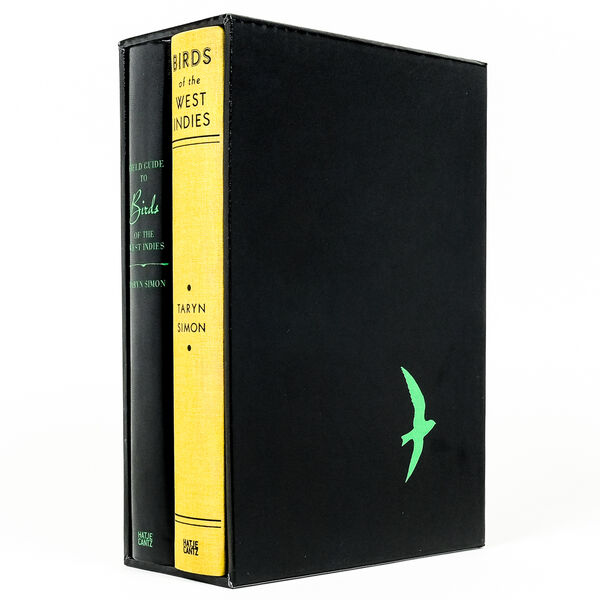 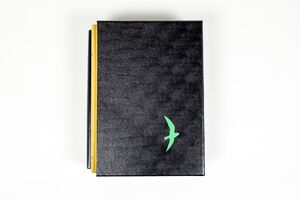 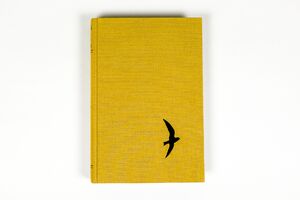 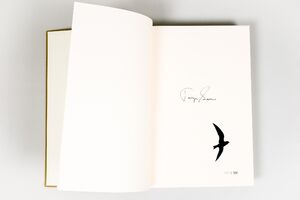 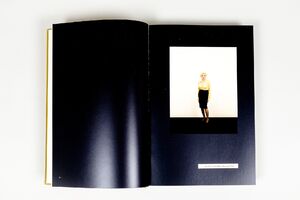 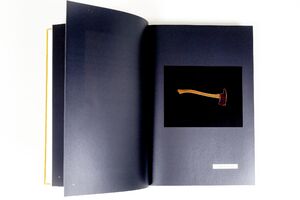 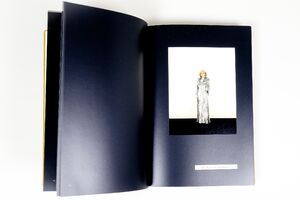 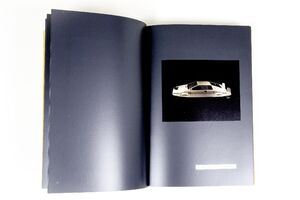 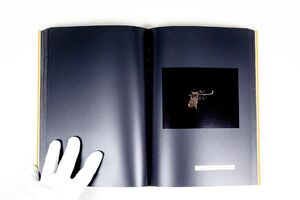 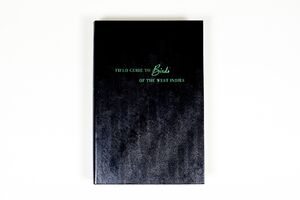 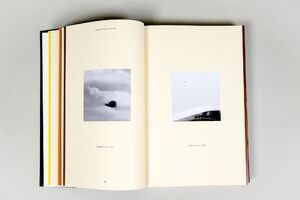 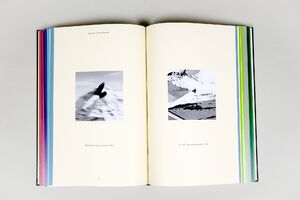 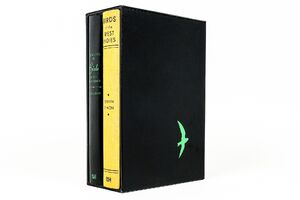 Taryn Simon | Hatje Cantz
Taryn Simon – Set (sign.)
Birds of the West Indies & Field Guide to Birds of the West Indies
Was €360.00 €180.00
Including VAT, plus Shipping
Transit time: 2 to 6 business days (worldwide)
Add to cart    Add to wishlist
Simon's Birds of the West Indies is a two-part body of work, whose title is taken from the definitive taxonomy of the same name by the American ornithologist James Bond. Ian Fleming, an active bird watcher, appropriated the author's name for his novels' lead character. He found it "flat and colourless," a fitting choice for a character intended to be "anonymous… a blunt instrument in the hands of the government."

The first element of Simon's work is a photographic inventory of the women, weapons and vehicles of James Bond films made over the past fifty years. This visual database of interchangeable variables used in the production of fantasy examines the economic and emotional value generated by their repetition. In the second element of the work, Simon casts herself as the ornithologist James Bond, identifying, photographing, and classifying all the birds that appear within the 24 films of the James Bond franchise. Simon's discoveries often occupy a liminal space between reality and fiction; they are confined within the fictional space of the James Bond universe and yet wholly separate from it.