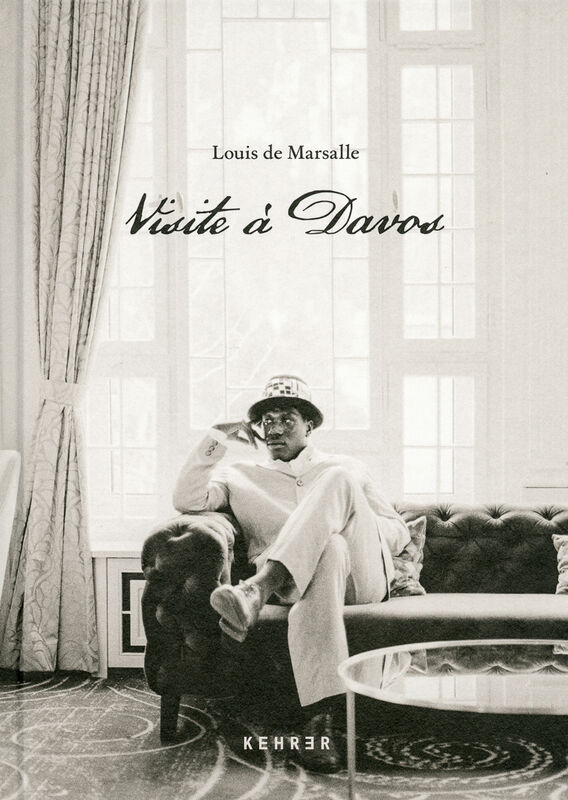 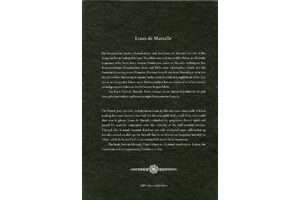 Louis De Marsalle | Kehrer
Louis de Marsalle – Visite à Davos
€24.90
Including VAT, plus Shipping
Transit time: 2 to 6 business days (worldwide)
Add to cart    Add to wishlist
»Who was Louis de Marsalle?« With this question Thorsten Sadowsky, Director of the Kirchner Museum Davos, begins his preface. He reports on a manuscript that had fallen into his hands and was ostensibly written by the French poet, art critic, and physician Louis de Marsalle. The text reads like an excerpt from an autobiography, whereby it is left up to the reader whether he wishes to believe the narration.
Louis de Marsalle was a pseudonym of Ernst Ludwig Kirchner, under which he published writings. Through this fictional character, he not only conducted smart self-marketing, but also created an alter ego for himself, whom he could send on imaginary journeys to Africa, while he himself led a secluded life in the Swiss mountains. The text is illustrated with portraits of the fictional character de Marsalle, photographed by Stephan Bösch.