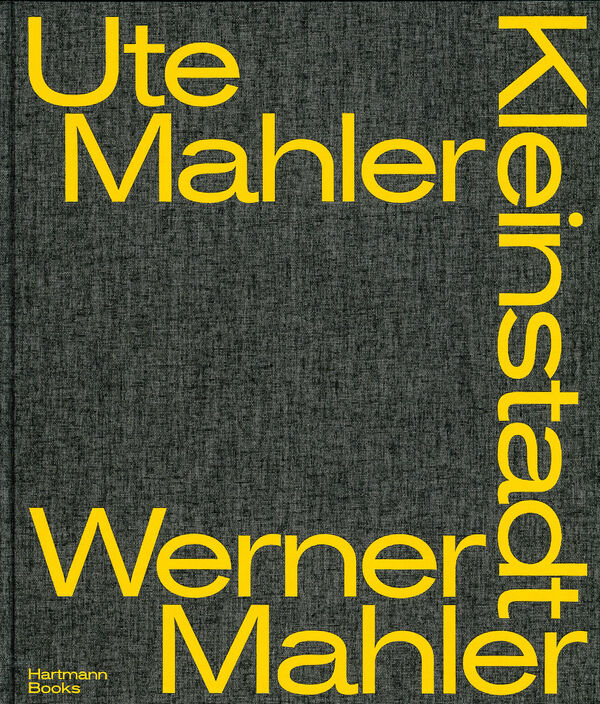 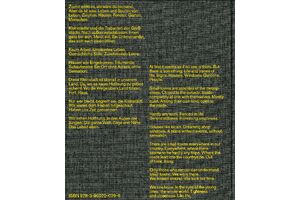 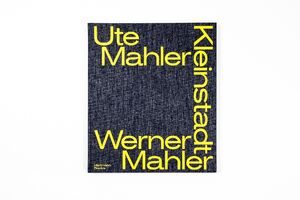 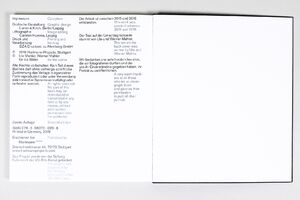 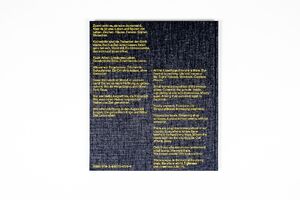 Ute Mahler | Hartmann Books
Ute Mahler und Werner Mahler – Kleinstadt
€59.00
Including VAT, plus Shipping
Transit time: 2 to 6 business days (worldwide)
Add to cart    Add to wishlist
An empty square in a small town: almost devoid of people, and those who are there are either very old or very young. There are no sights to see, only empty storefronts, slow decay, and—if you’re lucky—a touch of morbid charm. It is the kind of place that you only come to by chance, and you are compelled to ask yourself: Who is here when I am not here—and why?

According to the definition of the Imperial Office of Statistics in 1887, which is valid in Germany to this day, a small town (Kleinstadt in German) has between five and twenty thousand inhabitants. Ute and Werner Mahler chose to investigate the demographic phenomenon of small towns in their fourth collaboration following Monalisen der Vorstädte (Mona Lisas of the Suburbs), completed in 2010; Wo die Welt zu Ende war (Where the World Ended), completed in 2012; and seltsame Tage (Strange Days), completed in 2014. Starting in 2012 they traveled around Germany in a small car with a large camera and a supply of black-and-white sheet film in search of images that document the atmosphere, attitude, and spirit of these places.

Their concise images freeze time and place, capturing the idea of a small town in a kaleidoscope of images from many small cities, ranging from Bad Gandersheim to Lebach and Zörbig. The future of such small towns will be decided in the next few years. Young people are the future; if they leave, small towns will die.