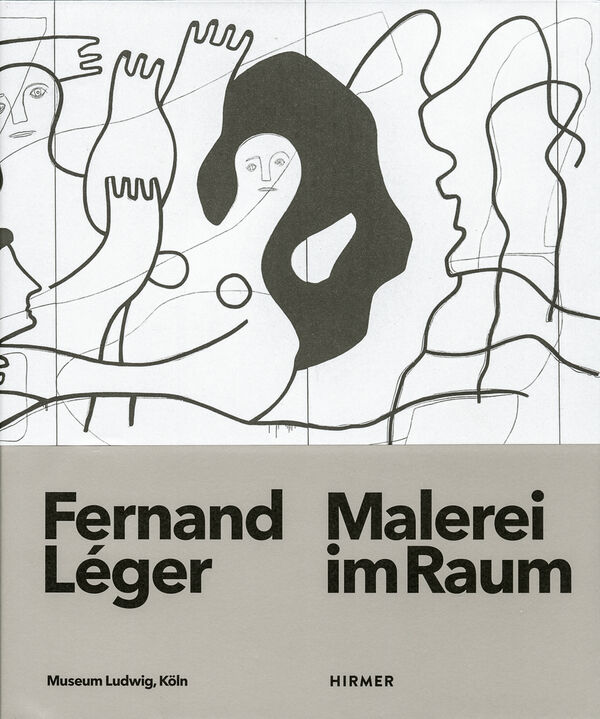 312 pages, 22.5 x 27 cm , 1233 g.
Fernand Léger | Hirmer
Fernand Léger – Malerei im Raum
Was €45.00 €20.00
Including VAT, plus Shipping
Transit time: 2 to 6 business days (worldwide)
Add to cart    Add to wishlist
Fernand Léger, known for his Cubist paintings and his representational works of the mechanical period, was a trained architectural draughtsman who from the early 1920s until the end of his life made an intensive study of the interrelationships between painting and space.

He was convinced that the social and psychological dimension in the use of colour contributed to a better integration of modern architecture into everyday life and human existence. In close dialogue with architects like Wallace K. Harrison and Le Corbusier he produced fascinating, often unexpectedly experimental and frequently abstract projects for houses, flats, churches, ships and world exhibitions.