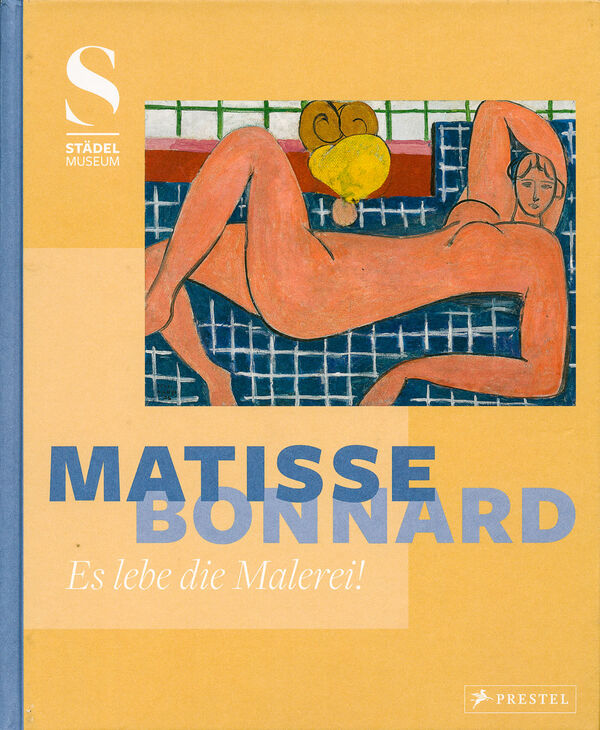 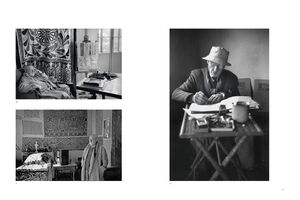 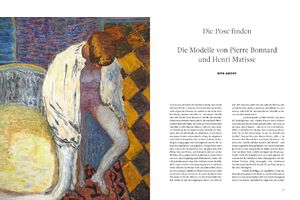 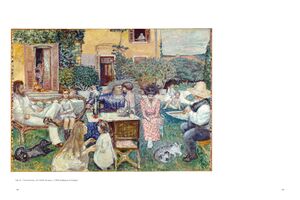 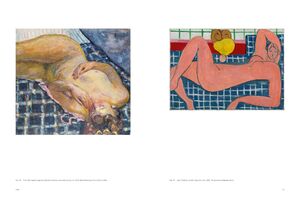 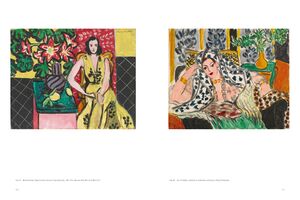 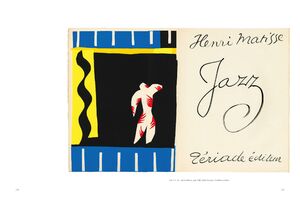 Henri Matisse | Prestel
Matisse – Bonnard
Es lebe die Malerei!
Was €49.95 €14.95
Including VAT, plus Shipping
Transit time: 2 to 6 business days (worldwide)
Add to cart    Add to wishlist
In this beautifully illustrated book, the forty year friendship between Henri Matisse and Pierre Bonnard becomes a platform for new perspectives on the development of the European avant-garde.

"Long live painting!" With this rallying cry, Henri Matisse, greeted his colleague Pierre Bonnard on a 1925 postcard from Amsterdam. Widely considered two of the greatest painters of French modernism, they were united by a forty-year-long friendship and a keen appreciation of each other’s work. This catalogue offers fascinating insights into their artistic dialogue. Focusing throughout on their creative exchanges, it highlights their respective contributions to the development of modern art, from the beginning of the twentieth century to the end of the Second World War. Comprising over 100 paintings, sculptures, drawings, and prints, the book makes palpable the many intersections between their artistic visions, and investigates their shared interest in subjects such as interiors, still life, landscape, and the nude.

Scholarly essays and thematic introductions to their oeuvres provide a wealth of information on the two colleagues and friends gained from their writings and correspondence as well as archival material. Another highlight is a series of iconic photographs taken by Henri Cartier-Bresson, who visited both Matisse and Bonnard at their much-fabled houses in the South of France.