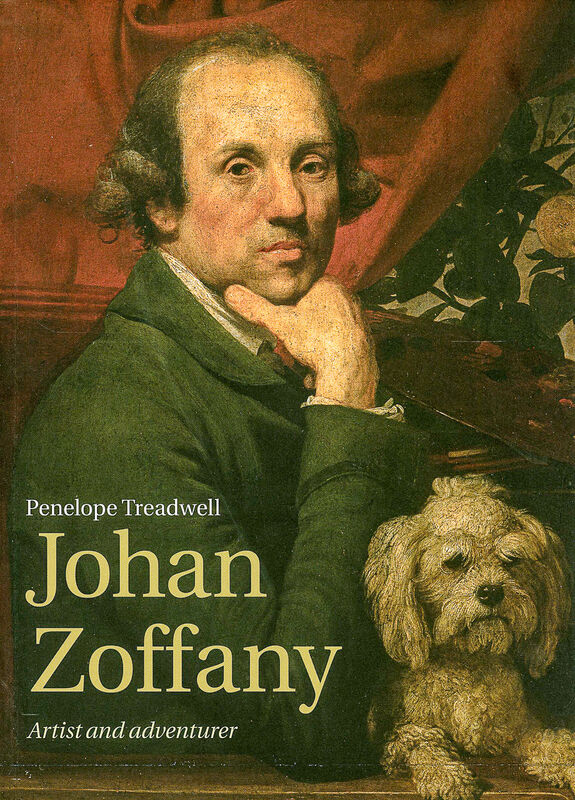 The German-born artist shot to fame with his charming conversation pieces and portraits of London celebrities, including actor David Garrick. He soon became the painter of choice of King George III, depicting the royal family with rare informality, and sub-sequently a founder-member of the Royal Academy of Arts. His pictures have earned him the right to stand alongside Hogarth, Gainsborough and Reynolds as one of the most important founding artists of the British School.

Following ten years of detailed research, the author traces Zoffany’s remarkable life from his upbringing in Bavaria and apprenticeship in Rome to his subsequent success in Britain and adventures working in India. He is a figure who is ripe for reassessment, as a commentator on eighteenth-century politics and history as well as a painter. This timely and entertaining biography – reproducing many images that have never been previously published – looks beneath the often deceptively smooth surfaces of his art to discover the intelligence, curiosity and subversive humour that made his work and life so distinctive.