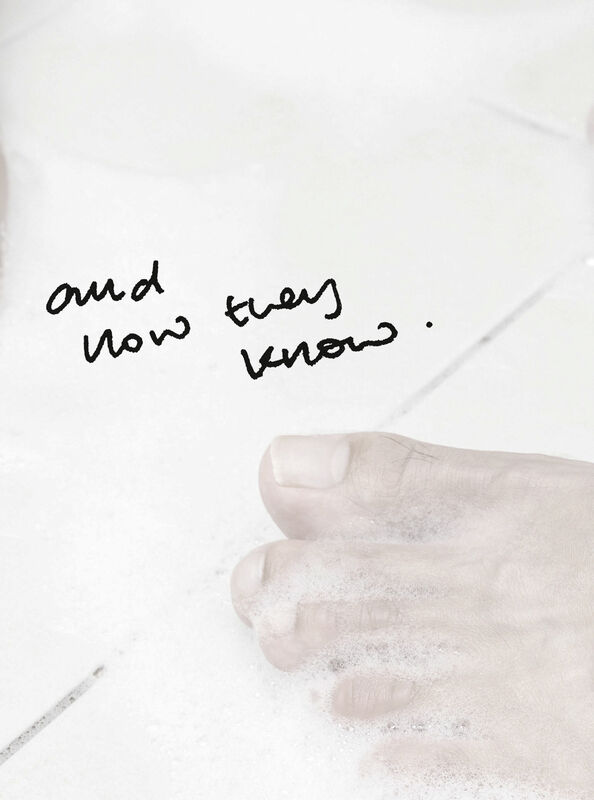 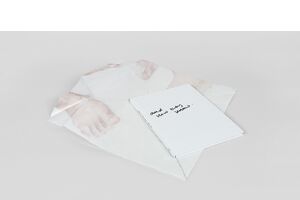 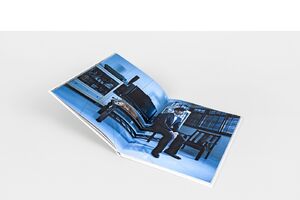 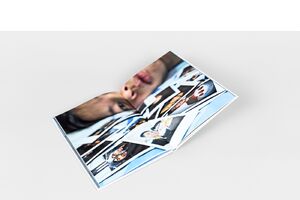 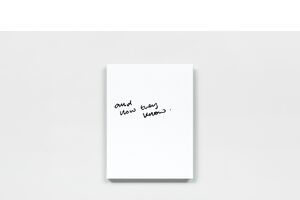 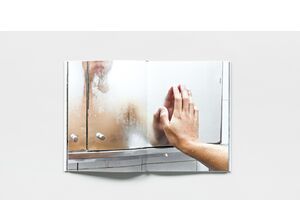 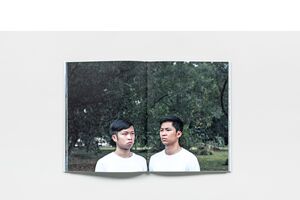 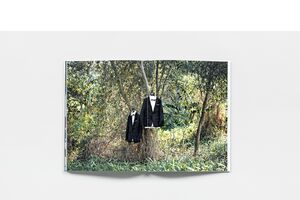 Broy Lim | Steidl
Broy Lim – and now they know
Was €35.00 €15.00
Including VAT, plus Shipping
Transit time: 2 to 6 business days (worldwide)
Add to cart    Add to wishlist
This intimate book explores Broy Lim’s realization of his homosexuality in his hometown of Singapore, where it still remains illegal. Combining personal texts and photos, and now they know narrates Lim’s sexual identity and his nine-year relationship with his partner, while also representing the broader struggle of many youths who navigate their sense of self in conservative heteronormative societies.

Lim begins the book with handwritten texts that establish his confessional tone: “My truth has always been an untouchable, unspeakable illusion / I want to be unlimited too … I want to ascend to your paradise, to escape this inferno.” Such thoughts reoccur and give autobiographic nuance to his suggestive, hushed photos which include self-portraits, still lifes and landscapes. This lyrical interplay between text and image captures a sense of the often unspoken norms which Lim has overcome and his “open secret” that for many years even his family could only speculate on.