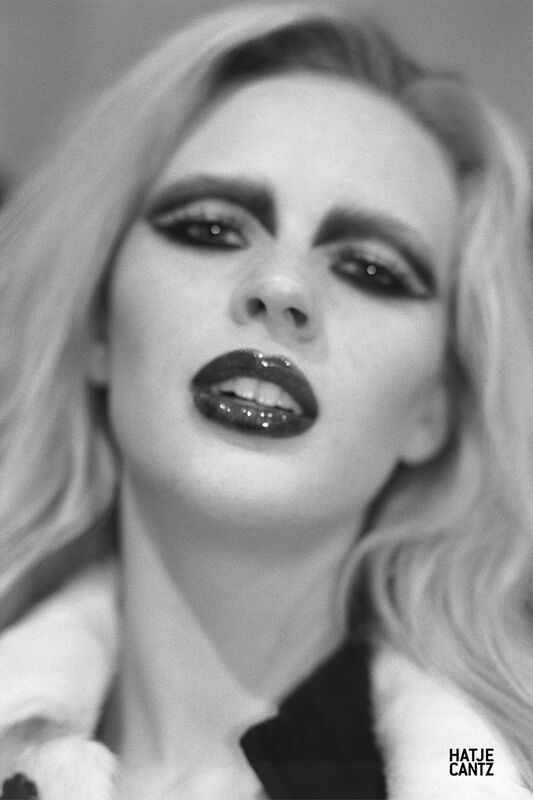 228 pages, 22 x 33 cm
Just Loomis | hatje Cantz
Just Loomis – Backstage
€50.00
Including VAT, plus Shipping
Transit time: 2 to 6 business days (worldwide)
Add to cart    Add to wishlist
Just Loomis’ career began in Milan, in 1983 when Carla Sozzani gave him his first fashion story for Vogue Sposa. It was while in Italy that Loomis (* 1957 in Reno, Nevada) discovered the backstage. “It was like discovering a world of secret beauty . . . ” After working in Italy Loomis moved to New York and became a regular contributor to Harper’s Bazaar and the New York Times Magazine. In 1998 he decided to devote his time to fine art career and documentary portraiture. This resulted in the monograph, As We Are published in 2010 which was nominated for the prestigious Deutscher Fotobuchpreis. Loomis returned to the backstage in 2000: “I wanted to capture the models working, not posing…they were so beautiful in motion.”
This book Just Loomis-Backstage is shot entirely on film and is a result of years of work in Paris, Milan, New York and Los Angeles.