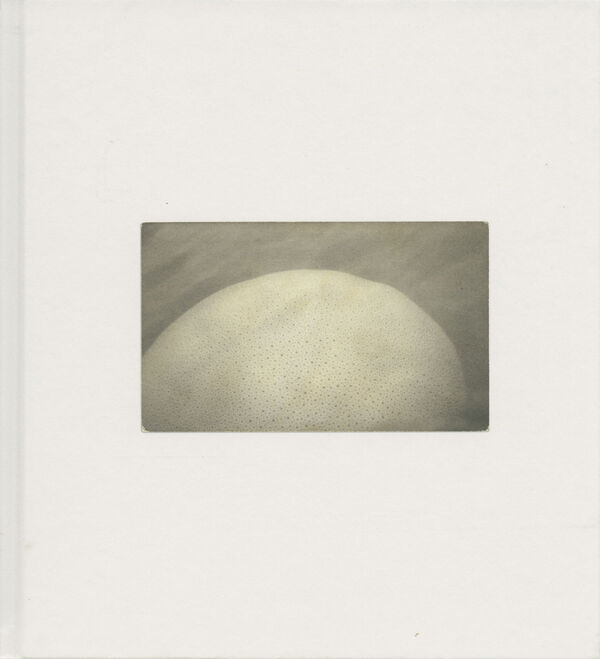 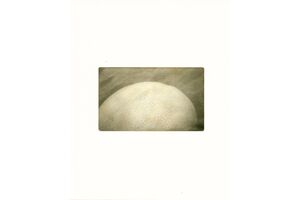 The book, "Mrs. Merryman’s Collection", presents the postcards which together form the story of two intertwined lives - one life lived travelling the world through the postcard images, the other a child and then adult whose life and relationship to her own history and her future were influenced by the collection.

While Anne-Marie and Anne Sophie never met, both their lives were inspired by the postcard collection - a relationship that was born, and continues to flourish, in the realms of the imagination.

"Mrs. Merryman’s Collection" is the winner of the First Book Award 2012, an award by the National Media Museum and MACK to support the publication of a book by a previously unpublished photographer.