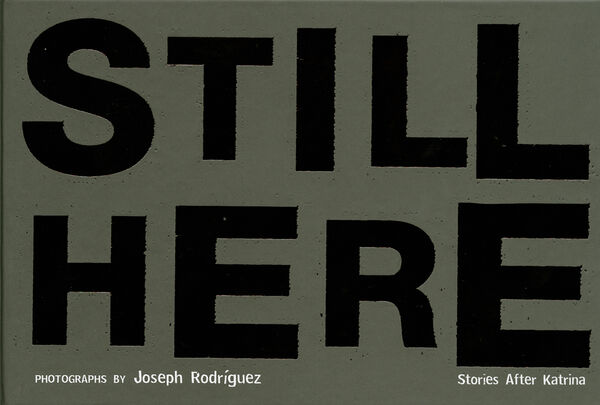 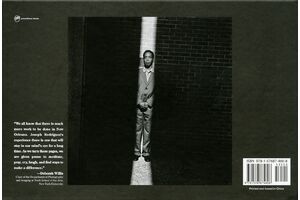 Joseph Rodriguez | Powerhouse Books
Joseph Rodriguez – Still Here. Stories after Katrina
Was €32.00 €20.00
Including VAT, plus Shipping
Transit time: 2 to 6 business days (worldwide)
Add to cart    Add to wishlist
Hurricane Katrina was the most costly natural disaster in the history of the United States. The Category 1 hurricane, which landed August 29, 2005 in the Gulf Coast region, caused 81.2 billion dollars in property damage, killed 1,836 people, and permanently displaced hundreds of thousands more. In the weeks following the disaster the international media criticized the failure of federal, state, and local governments to act competently and swiftly to restore order and assist victims, as well as the faulty infrastructure that had allowed the storm to effect such severe destruction. On-the-ground reporting also revealed that tens of thousands of impoverished people—nearly all of whom were African- American—were enduring conditions of extreme squalor, with seeming indifference from the government. Beyond the economic costs, vast emotional and psychological traumas continue to plague the communities affected by the disaster.

Still Here by photographer Joseph Rodríguez documents the ongoing expressions of hope, perseverance, and suffering in the still-devastated communities of New Orleans and Texas. Rodríguez spent two years photographing and interviewing families and individuals who shared their daily struggles to rebuild their lives.

Like the photographers who worked with the Farm Security Administration during the Great Depression in the 1930s, Rodríguez’s work alerts Americans to the ongoing pressures faced by some of the country’s most distressed and vulnerable citizens. Nearly three years since the mass exodus that followed Hurricane Katrina, well over 100,000 people have not returned to New Orleans. These black-and-white portraits of the displaced, and of others who have returned to the city despite spiraling crime rates and desperate poverty, remind us that in spite of the loss of home, community, and culture, so many are pushing forward, and are “still here.”