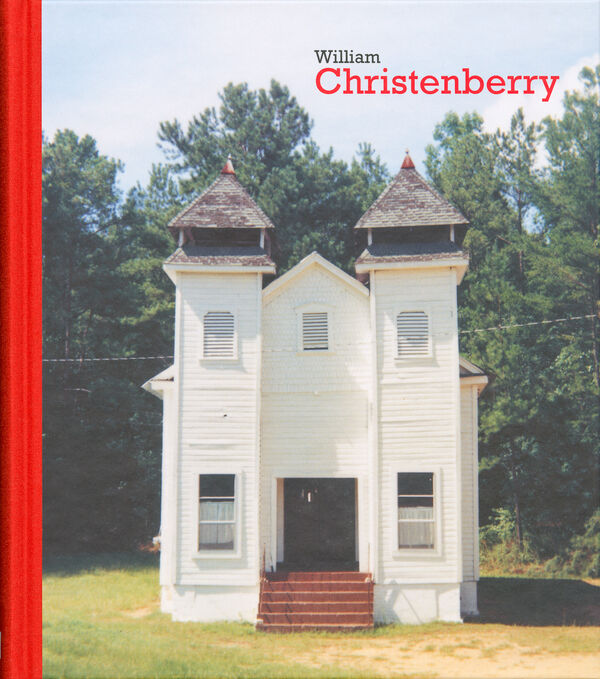 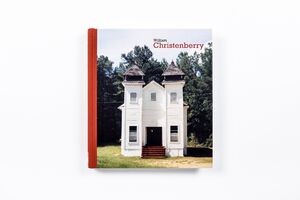 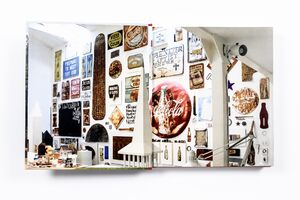 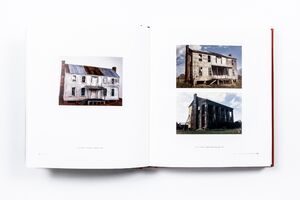 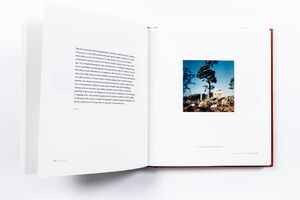 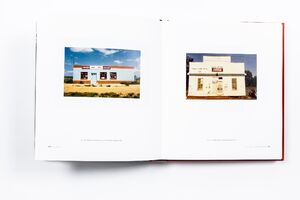 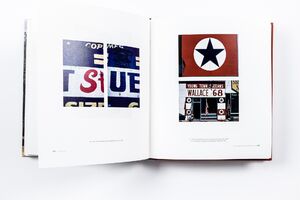 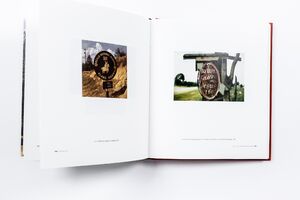 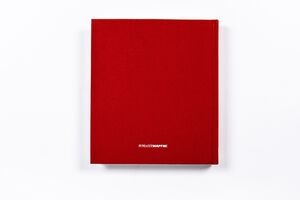 This 260-page volume--the largest Christenberry overview yet published--corrects this lacuna, offering a thematic survey of his half-century-long career.

It is composed of 13 sections, each devoted to a particular series or theme: the wooden sculptures of Southern houses, cafes and shops; the early, black-and-white, Walker Evans-influenced photographs of Southern interiors, taken in Alabama and Mississippi in the early 60s; documentations of Ku Klux Klan meeting houses and rallies, from the mid-1960s; color photographs of tenant houses in Alabama, from 1961 to 1978; signs in landscapes, ranging from handwritten gas station signs to Klan and corporate signs; graves (which, through Christenberry's lens, emerge as a kind of folk art); churches in Alabama, Delaware and Mississippi, taken between the mid-1960s and the 80s; Alabama street scenes, in towns such as Demopolis, Marion and Greensboro; street scenes in Tennessee (mostly Memphis); Southern landscapes; gas stations, trucks and cars in Alabama; and a selection from Christenberry's famous series of buildings to which he returns annually, photographing them over several decades-the palmist building, the Underground Nite Club, Coleman's Cafe, the Bar-B-Q Inn, the Green Warehouse and the Christenberry family home, near Stewart, Alabama.