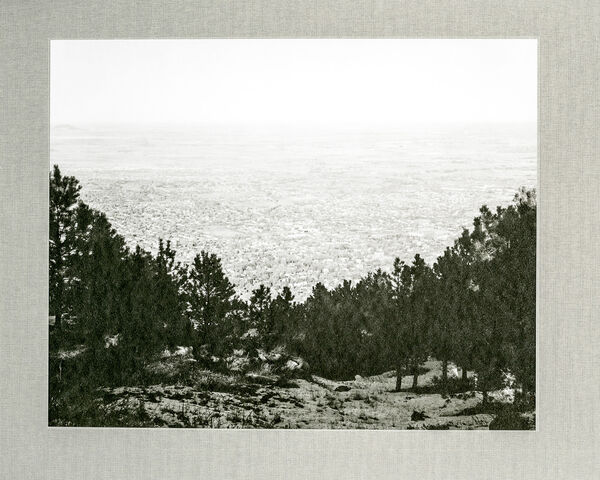 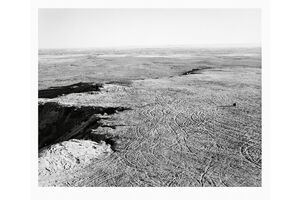 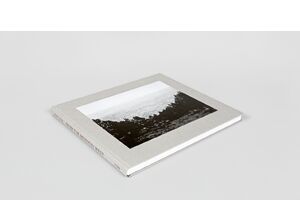 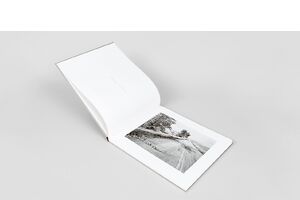 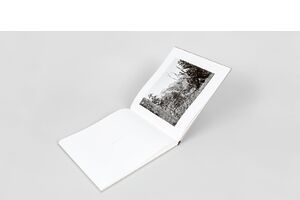 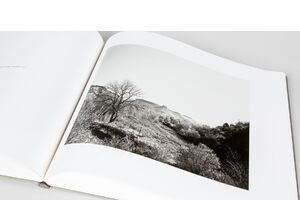 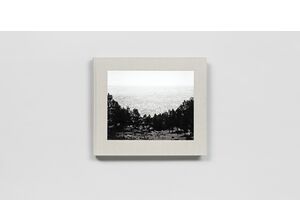 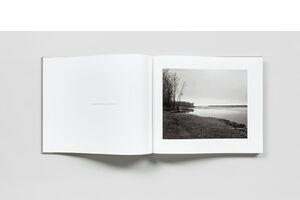 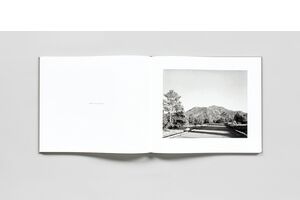 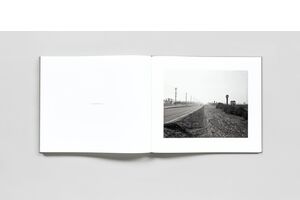 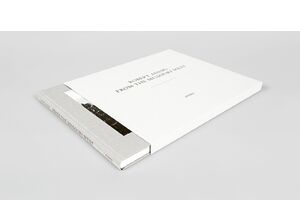 Robert Adams | Steidl
Robert Adams – From The Missouri West
€95.00
Including VAT, plus Shipping
Transit time: 2 to 6 business days (worldwide)
Add to cart    Add to wishlist
These views of the American West, made by Robert Adams between 1975 and 1983, evoke a wide range of memories, myths and regrets associated with America’s final frontier. In the nineteenth century, that frontier began at the Missouri River, beyond which lay a landscape of natural grandeur and purity, challenging the spirit and promising redemption. At the time the pictures were made, the hand of man had not so much disfigured as domesticated that paradise, leaving its mark of intrusion almost casually, with the assurance of absolute triumph. Adams recorded this intrusion with neither judgment nor irony; the land he shows has simply been changed, reduced, made ordinary. Yet a second look makes it apparent that the hand of man has, after all, its limitations.

First published in 1980, From the Missouri West marked a watershed in the history of landscape photography by reclaiming the West’s sublimity as worthy of unromantic consideration. The link between Adams’s work to that of the pioneering figures who surveyed the Western landscape more than a century earlier—in particular Timothy O’Sullivan—is drawn out in this re-edited and substantially enlarged edition of the book.