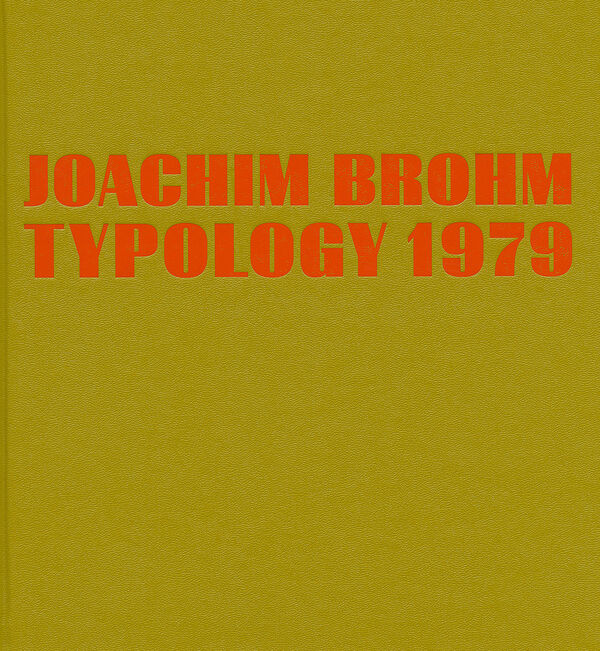 Joachim Brohm (*1955) rose to prominence in the early 1980s, one of the first photographers in Europe to take pictures exclusively in colour, connecting the everyday cultural landscape with the new possibilities of colour photography.

This collection titled Typology 1979 is one of his very earliest series, depicting 35 allotment sheds from the Ruhr valley region of Germany, painterly images that are an everyday inventory – of garden structures, of human activity. Influenced by the great American photographers such as William Eggleston and Robert Adams, he also looked to his German contemporaries, Bernd and Hilla Becher, whose ‘typologies’ are heralded in the collection’s title.