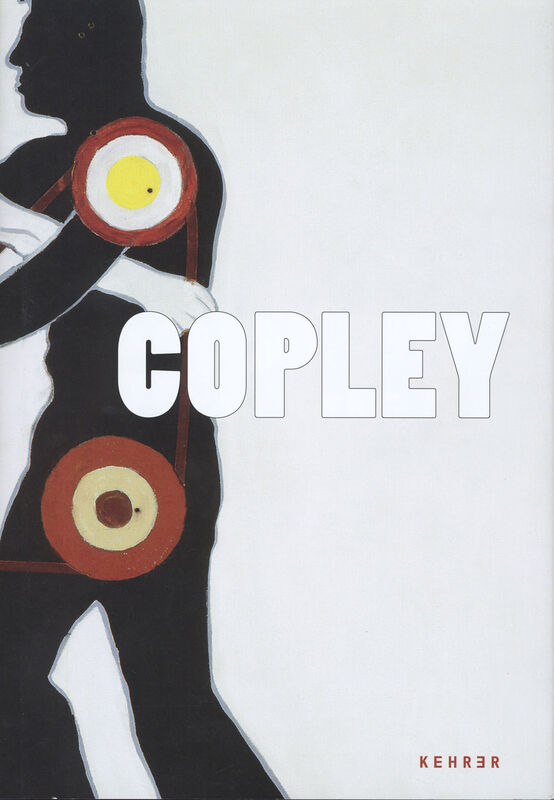 256 pages, 19.6 x 28.5 cm , 1322 g.
William Copley | Kehrer
Copley
Was €38.00 €5.00
Including VAT, plus Shipping
Transit time: 2 to 6 business days (worldwide)
Add to cart    Add to wishlist
This exhibition catalogue presents more than 80 works by William Copley (1919-1996), one of the most unconventional personalities of the art scene, who was an important mediator between surrealism and pop-art, working as a galerist, artist, auther and publisher since the 40ies.

In the tradition of dada, surrealism and american pop-art, William N. Copley ironically deals with the erotic game between man and woman in all its variations, especially concerning the absurdity of the amours and crimes, the worshipping of stars or the belief in brands. He found his very own style at an early age, applying it on his two protagonists: a well-proportioned blonde and a man in a suit, equipped with the symbols of venerability and sublime sex - an umbrella and a bowler hat. He masterly plays with the voyoristic expectations of the beholder, being an arranger of the ambiguous. He explains: "The main idea of my comedy is to be caught while being unfaithful."

Copleys work is a pictorial tribute to the moving power of eros. Still, he doesn't just creat naiv and pretty paintings but has a depth that only becomes clear through intense study of his work and the association of the picture and its title.