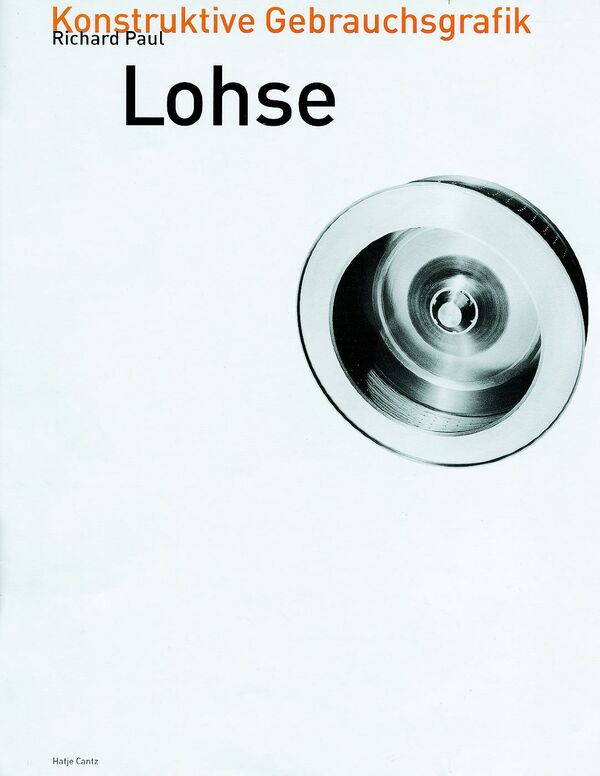 This book, a project by the Richard Paul Lohse-Foundation, is the first to present the complete works of the Swiss-born artist and graphic designer. Numerous works, some of them not accessible since their first publication, are brought together here for the first time. A number of essays shed further light on the multi-faceted relationship between aesthetics and politics from the 1930s, exploring Lohse's influence on the development of modern non-fiction books, informative product advertisements and the history of Swiss graphic design, which has had an exemplary status world-wide since the 1950s. The essays also explore the parallel developement of modular and serial thinking in architecture and design and analyse Lohse's contribution to th magazines Bauen + Wohnen and Neue Grafik.

The book concludes with the catalogue raisonné of his graphic design, opening the way to over 1,600 examples of his expertise. This volume is the first of a four volume series dealing with the pictorial work of Richard Paul Lohse.