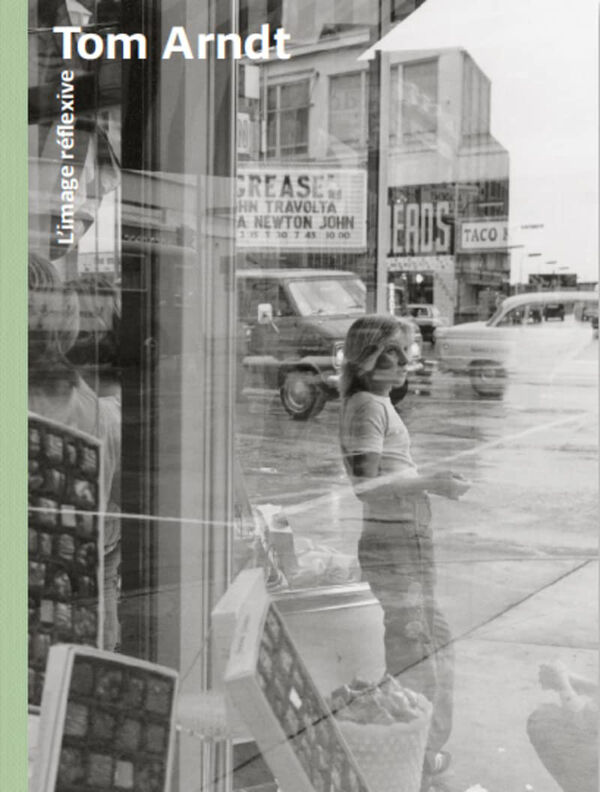 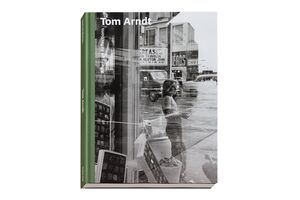 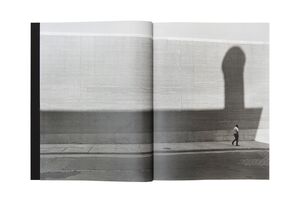 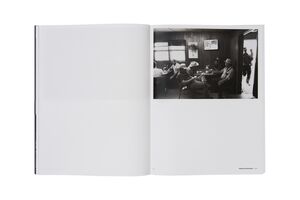 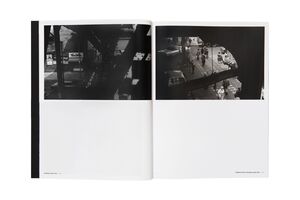 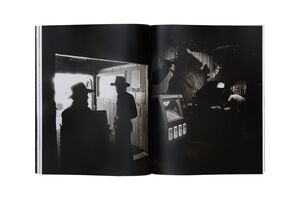 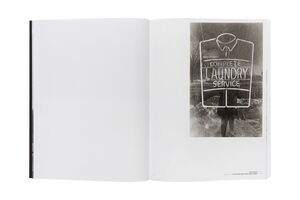 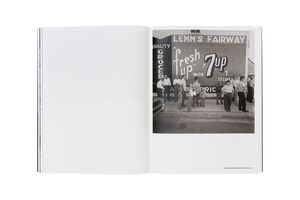 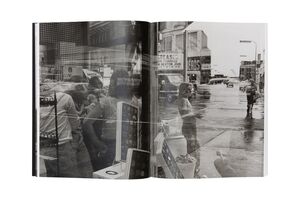 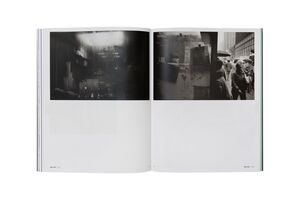 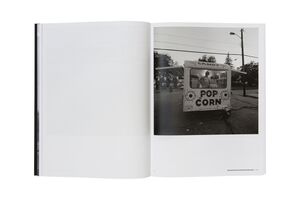 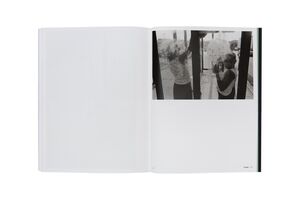 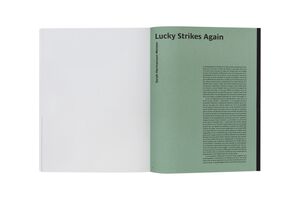 Tom Arndt | Éditions Xavier Barral
Tom Arndt – American Reflections
€45.00
Including VAT, plus Shipping
Transit time: 2 to 6 business days (worldwide)
Add to cart    Add to wishlist
For this monograph, Tom Arndt, one of the masters of documentary photography, opened his archives. Over a hundred images, half a century of American history (from 1970 to 2015) is told in a wandering led like a road-movie. Each photograph tells a story. Under a sociological and empathetic gaze, Tom Arndt captures fragments of the lives of women and men from the middle class, the agricultural world, the dreary suburbs or the hectic streets of the great metropolises of New York, Chicago, Los Angeles or still his hometown, Minneapolis.

The illuminated signs, the reflections in the windows (themes that run through all of the photographer's work), the silhouettes taken from life, are all details that structure the photographic image. Lights and architectural lines compose powerful images, icons of a timeless America.

Two essays by Sarah Hermanson Meister, former director of photography at MoMA NY and current director of the Aperture Foundation in New York, and Yasufumi Nakamori, senior curator at the Tate Modern in London, contextualize Arndt's work in the history of American photography.