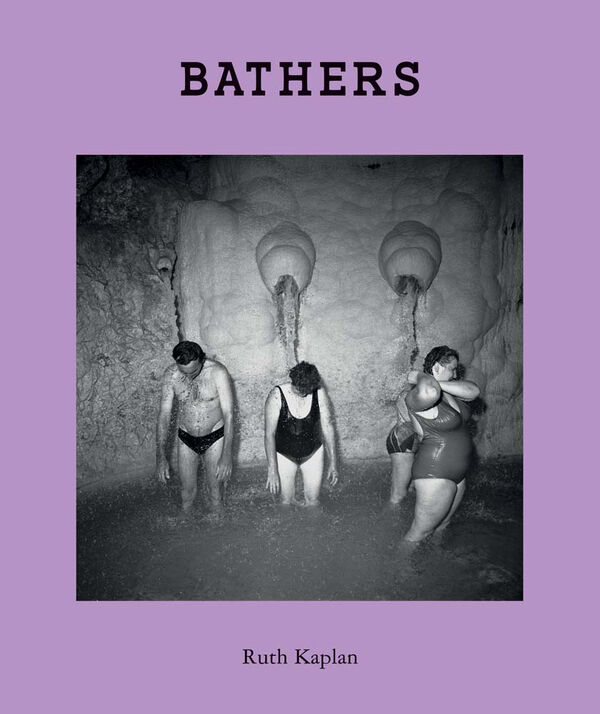 'Bathers' explores the social theater of communal bathing, a ritual that is both private and public.

Ruth Kaplan’s journey began in the nudist hot springs of California in 1991. By participating in the baths, Kaplan gradually became accepted, and was able to make photographs of her fellow bathers, occupying the dual role of voyeur and participant. From California she then traveled to Eastern Europe, seeking a more traditional form of the practice in the spa towns of the Czech Republic, Slovakia, Poland, Hungary, and Romania. The unique display of individual body types and ages became a component of the work, as did the decaying architecture of the interiors. She then traveled to higher-tech spas in Germany, France, Italy, and Denmark, completing the series in 2002 in Moroccan hamams and Icelandic hot springs.

Hedonism, decadence, sensuality, innocence, and social bonding were some of the underlying themes that emerged, but what drew Kaplan to the baths was the powerful physicality, the way in which people manifested themselves through their bodies, and the psychological presence they evoked. The waters became a backdrop to this exploration. With the migration from analog to digital that took hold during the 1990s, and escalating concerns surrounding individual privacy, these photographs have come to stand as a unique document of a subject difficult to photograph at the best of times, but nearly impossible to achieve currently without staging them. Along with the bizarre juxtapositions of body and place that sometimes occurred, these images reveal and celebrate the experience of immersion into water—physicality and transcendence.