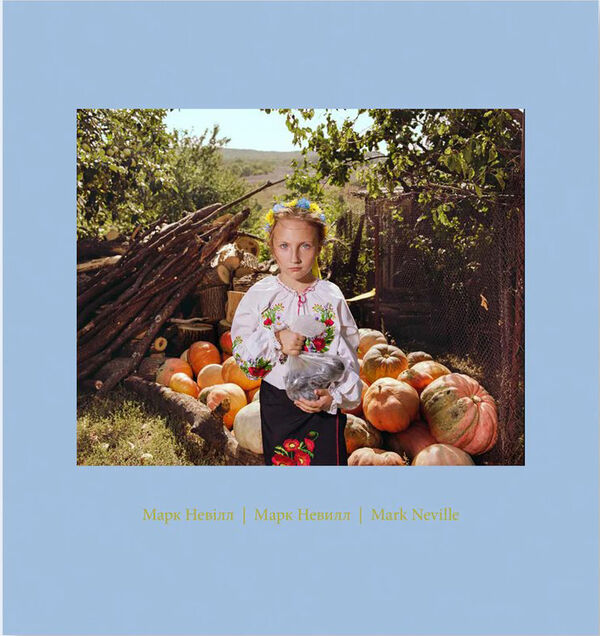 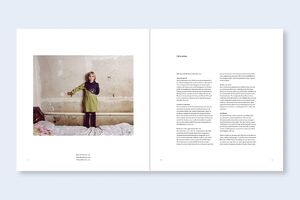 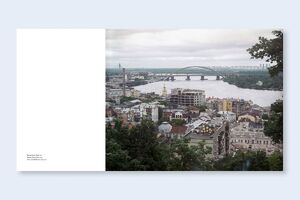 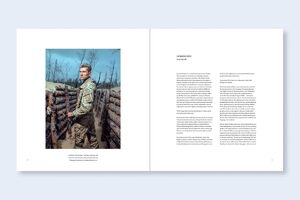 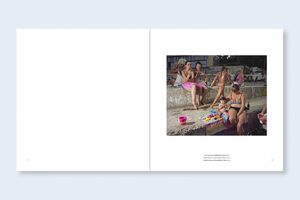 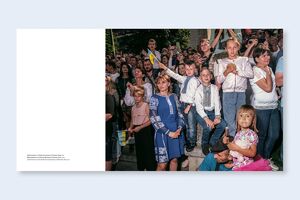 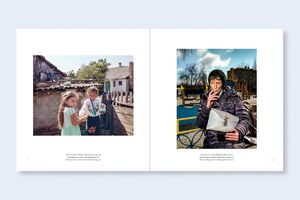 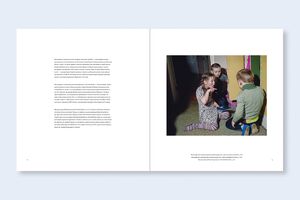 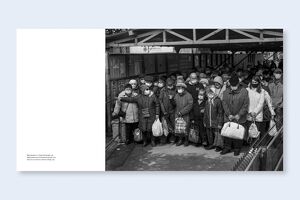 Since 2015 Neville has been documenting life in Ukraine, with subjects ranging from holidaymakers on the beaches of Odessa, to the Roma communities on the Hungarian border, the churchgoers and nightclubbers of Kyiv, to both civilians and soldiers living on the frontline in Eastern Ukraine. Eighty of Neville’s photographs are brought together in this book, edited by David Campany, together with short stories about the conflict from Ukrainian novelist Lyuba Yakimchuk; research from the Centre of Eastern European Studies in Berlin about the 2.5 million Ukrainians already displaced by the war; and a call to action for the international community.

Employing his unique, activist strategy of a targeted book dissemination, Neville is sending out 750 complimentary copies of the book to key policymakers, opinion-makers, ambassadors, members of parliament, members of the international community and its media, as well as those involved directly in peace talks. The aim is for recipients of this book to be prompted into real action which will result in an end to the war, an end to the killing in Eastern Ukraine, and the withdrawal of Russian forces from occupied territories in Donbas and Crimea. An additional 750 copies are also available through Nazraeli Press for general distribution internationally.

Neville writes: “The atmosphere is extremely tense. Bomb shelters and siren drills are being prepared in the capital. Do we stay and fight? Or do we flee Ukraine completely? I wonder what the international response would be if Stockholm, London, Paris, or New York were threatened with an unprovoked and imminent invasion by Russia? Our book is a prayer and a necessary plea to the international community and Nazraeli Press and I have pulled out all the stops to get our book printed and disseminated before Putin invades."