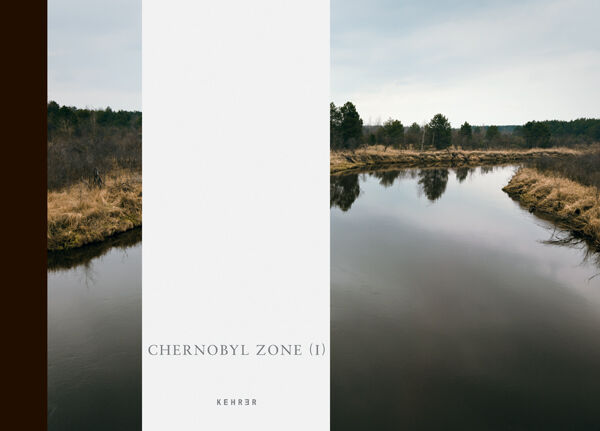 96 pages, 38 x 27 cm , 1288 g.
Andrej Krementschouk | Kehrer
Andrej Krementschouk – Chernobyl Zone I
€25.00
Including VAT, plus Shipping
Transit time: 2 to 6 business days (worldwide)
Add to cart    Add to wishlist
Chernobyl – once just an old-fashioned town in the Ukraine, 100 kilometers from Kiev – and today synonymous with the biggest nuclear disaster in human history. April 2016 marks the 30th anniversary of the accident that took hundreds of lives and forced thousands of people living in the surrounding towns and villages to leave their homeland. Since 2008 photographer Andrej Krementschouk took several trips to Chernobyl, venturing into the restricted 30-kilometer zone of alienation around the reactor. Chernobyl Zone (I) shows pictures he took of the rural landscape, alongside moving portraits of people who refused to leave their homes despite the danger of radiation and who show their strong commitment to the surrounding nature and rural lifestyle. Andrej Krementschouk's (*1973 in Gorki) first book, No Direction Home (2009), was a 2010 German Photo Book Award and PDN Photo Annual Award winner, his second book, Come Bury Me, was released in 2010. His work has been exhibited e. g. at the Deichtorhallen Hamburg, the Martin Gropius Bau, Berlin, the Galerie Clara M.Sels, Dusseldorf, the Kunstverein Recklinghausen and at C /O Berlin.