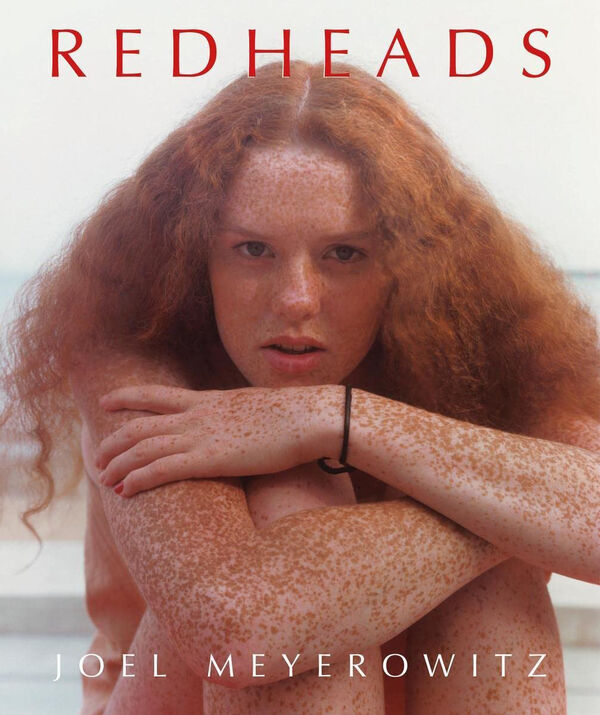 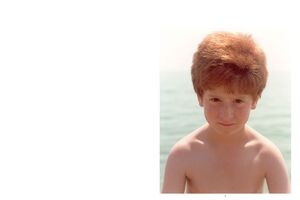 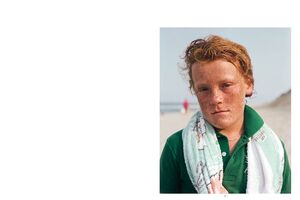 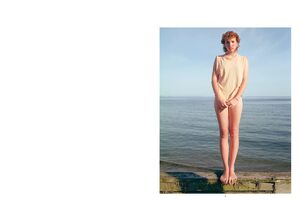 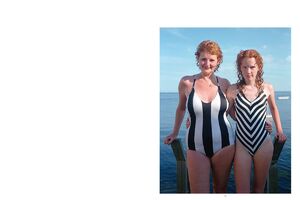 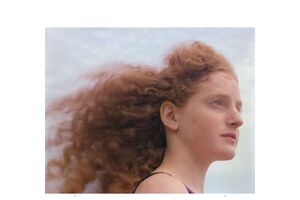 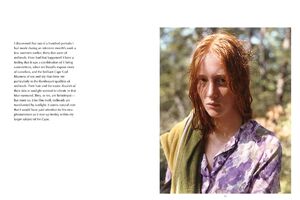 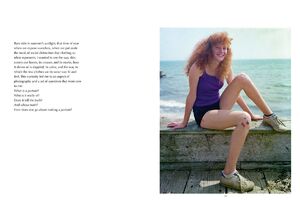 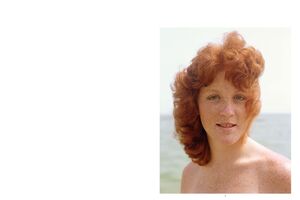 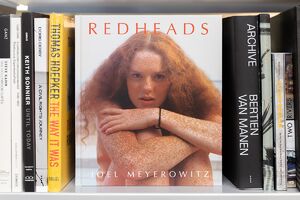 After running an ad in the Provincetown Advocate, Meyerowitz began collecting the experiences of people who grew up with red hair, in addition to photographing them. Making up only two or three percent of the world's population, their stories of schoolyard bullying and self-acceptance illustrate a broader narrative of growth and beauty.

This new edition of Meyerowitz's seminal book, 'Redheads', features new and previously unseen portraits. First published in 1990 to critical acclaim, this masterful collection of portraits by Joel Meyerowitz, is a celebration of all redheaded people, young and old, male and female.

It was in 1978, during his first summer of making portraits while using an 8x10 inch large format camera, that Meyerowitz found himself drawn to photographing redheads. For decades the photographer has been fascinated by their aesthetic allure, their hair and the exotic markings of their skin.

As different as redheads are in terms of nationality and religion, they often give the appearance of a strong familial connection.