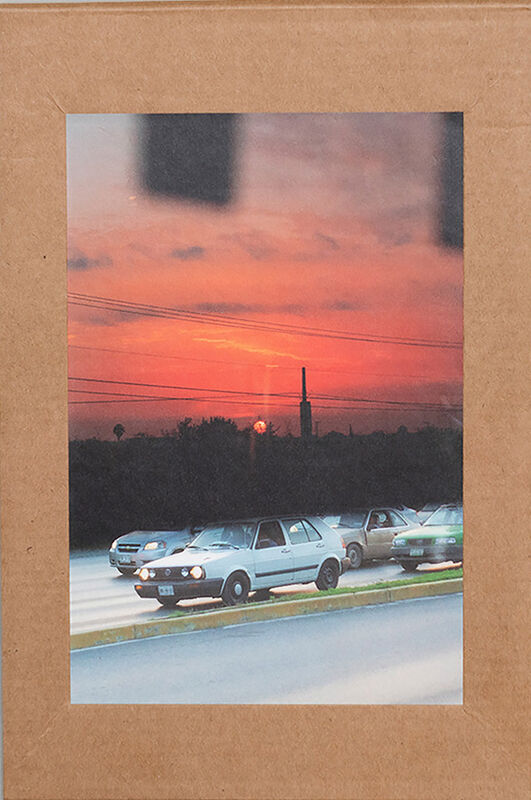 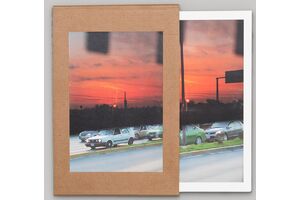 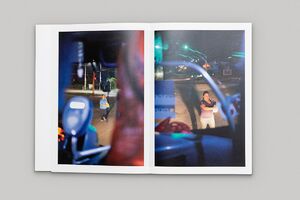 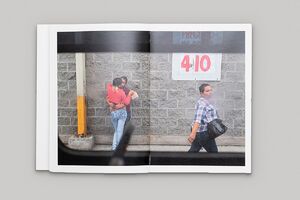 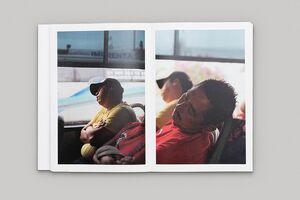 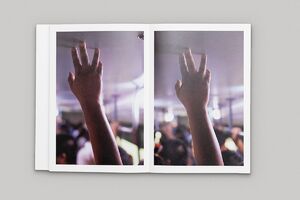 Alejand Cartagena | The Velvet Cell
Alejandro Cartagena – Suburban Bus
SHORTLISTED for the 2021 PARIS PHOTO
€37.00
Including VAT, plus Shipping
Transit time: 2 to 6 business days (worldwide)
Add to cart    Add to wishlist
Between 1993 and 2004, Alejandro Cartagena would commute almost daily on a suburban bus from Monterrey to the suburban city of Juarez and back. Working at his family’s restaurant, he watched the gradual changes happening in Juarez. Between 2000 and 2005, the city went from a population of 66,000 to 144,000. He watched Juarez be eaten up, all through the window of the bus.

On those trips he read, fell asleep, daydreamed of owning a car, and lamented being stuck in this metal creature in the 40-degree heat of northern Mexico. 12 years later, and now a photographer, he decided to take the bus once again to capture the experience thousands of blue-collar suburbanites have every day. What he saw made him reencounter the unintended mental and physical anxieties produced by the unplanned urban development. This book is a story about people wanting a better life in a city characterised by lack; the lack of proper roads, the lack of enough buses, the lack of security inside the buses. Furthermore, 91.6% percent of women experienced sexual assault at least once while traveling on public transport in the Monterrey Area.

Alejandro Cartagena, Mexican (b. 1977, Santo Domingo, Dominican Republic) lives and works in Monterrey, Mexico. His projects employ landscape and portraiture as a means to examine social, urban and environmental issues. Cartagena’s work has been exhibited internationally in more than 50 group and individual exhibitions and his work is in the collections of several museums including the San Francisco MOMA, the Museum of Contemporary Photography in Chicago, the Portland Museum of Art, Museum of Fine Arts in Houston and the Santa Barbara Museum of Art among others.