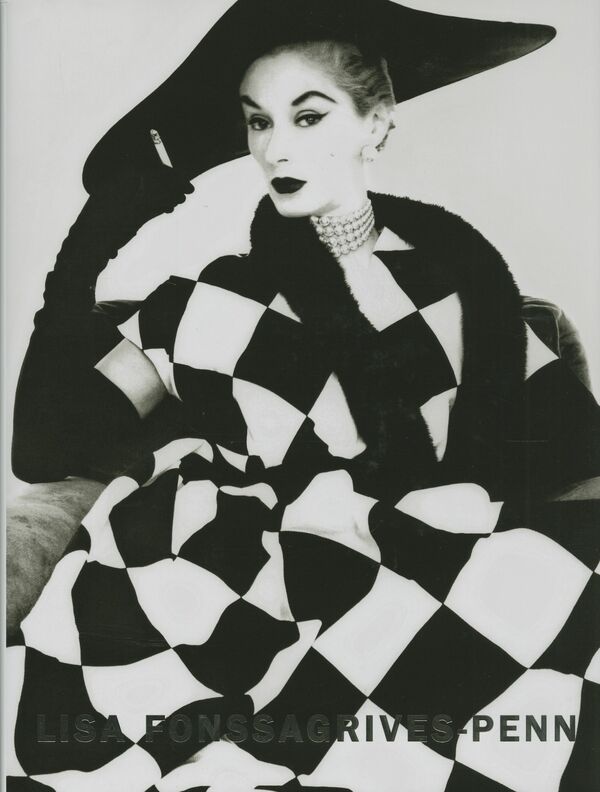 152 pages, 22 x 29 cm , 1252 g.
Lisa Fonssagrives-Penn | Schirmer Mosel
Lisa Fonssagrives-Penn – Three Decades of Classic Fashion Photography
Drei Jahrzehnte klassischer Modephotographie
Was €49.80 €28.00
Including VAT, plus Shipping
Transit time: 2 to 6 business days (worldwide)
Add to cart    Add to wishlist
One of the most beautiful books on the history of fashion ever produced is now back in print. Swedish by birth, Parisian by inclination, and American following her 1950 marriage to Irving Penn, Lisa Fonssagrives was, for three decades, the most sought-after model of fashion photography.

Compiled and arranged by fashion photographer David Seidner in 1997, the book draws upon a collection of photographs which once belonged to Lisa Fonssagrives. It is an opulently produced homage to the first supermodel in the history of fashion and a nostalgic look back on the Golden Age of fashion photography in the 1930s, 1940s, and 1950s.