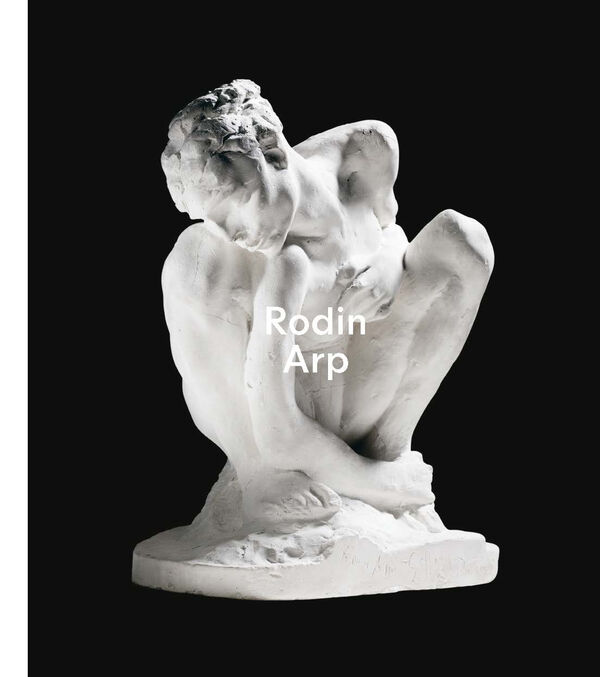 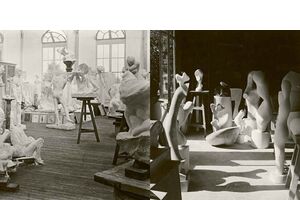 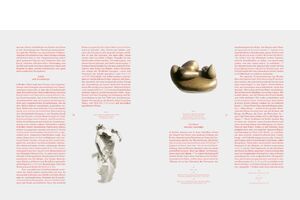 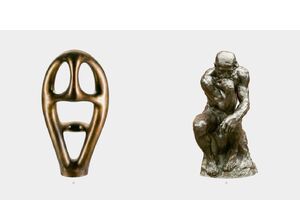 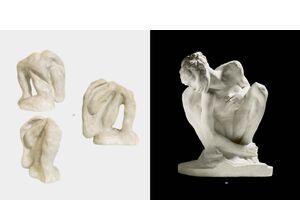 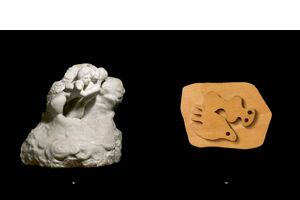 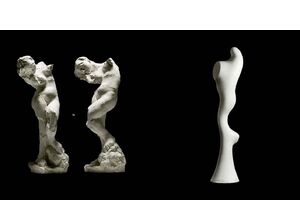 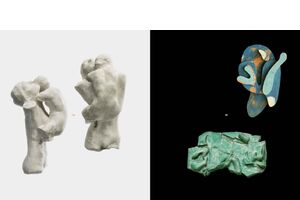 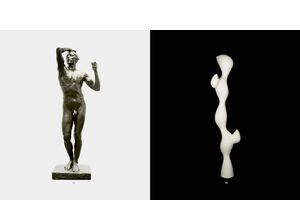 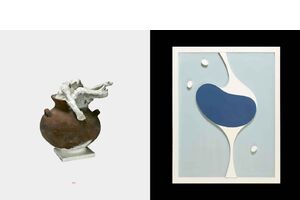 Auguste Rodin | Hatje Cantz
Rodin / Arp
Zwei Meister im Dialog
€58.00
Including VAT, plus Shipping
Transit time: 2 to 6 business days (worldwide)
Add to cart    Add to wishlist
For the first time in a museum exhibition—and hence, in this catalogue—the groundbreaking work of a great innovator of late-nineteenth-century sculpture encounters the influential work from a protagonist of twentieth-century abstract sculpture: Auguste Rodin meets Hans (Jean) Arp. Both artists are characterized by their unique artistic innovations and the joy of experimentation; both strongly influenced their eras and have lost nothing of their topicality to this day. As sculptural milestones, the creations of Rodin and Arp illustrate in a vivid and exemplary way fundamental aspects in the development of modern sculpture. Rodin’s pioneering ideas and new artistic horizons for sculpture were taken up by Arp and fascinatingly developed, reinterpreted, or contrasted. Indeed, both oeuvres exhibit numerous artistic affinities and points of reference, which become a particularly revealing visual experience in this clever juxtaposition.

AUGUSTE RODIN (1840–1917) led sculpture to new forms of expression, ultimately approaching Impressionism stylistically with his dynamic surface, while also under the influence of Symbolism, in terms of content. Sculptures such as The Thinker, The Kiss or The Burghers of Calais are among the icons of modernism.

HANS (JEAN) ARP (1886–1966), founder of the Dada movement in Zurich, is known for his biomorphic sculptures in plaster, stone, and bronze. He sought the expression of “organic abstraction.” His oeuvre also includes paintings, drawings, and poems.