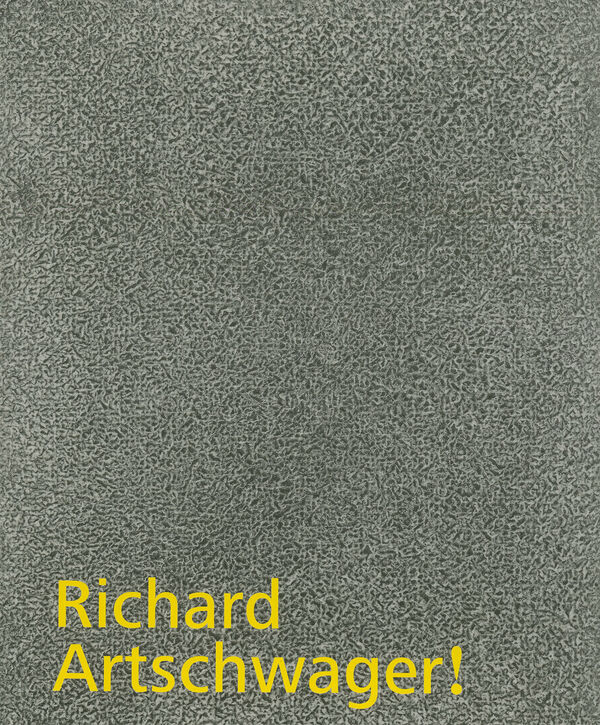 256 pages, 24.3 x 28.8 cm , 1822 g.
Richard Artschwager | Yale University Press
Richard Artschwager!
Was €59.00 €28.00
Including VAT, plus Shipping
Transit time: 2 to 6 business days (worldwide)
Add to cart    Add to wishlist
For nearly sixty years, Richard Artschwager (b. 1923) has undertaken an unrelenting investigation of art's ability to mediate contemporary experience and perception. Although his work, which includes sculpture, painting, prints, and drawing, is often characterized as having elements of Pop Art, Minimalism, and Conceptual Art, his practice defies easy categorization and his oeuvre is not entirely understood. In Richard Artschwager! the breadth of the artist's idealistic, diverse work, and unconventional materials, such as Formica, rubberized hair, and Celotex, is fully illustrated and explored for the first time.

The four essays in this volume illuminate previously unaddressed aspects of Artschwager's work, including his response to life in the age of mechanical reproduction, the relationship of his work to mainstream art, and his recent work's connection with Post-Impressionism. These texts, along with new photographs, previously unpublished archival images, and details of his materials, offer a compelling new look at one of the most singular artists of the 20th century and why he remains a highly influential figure today.