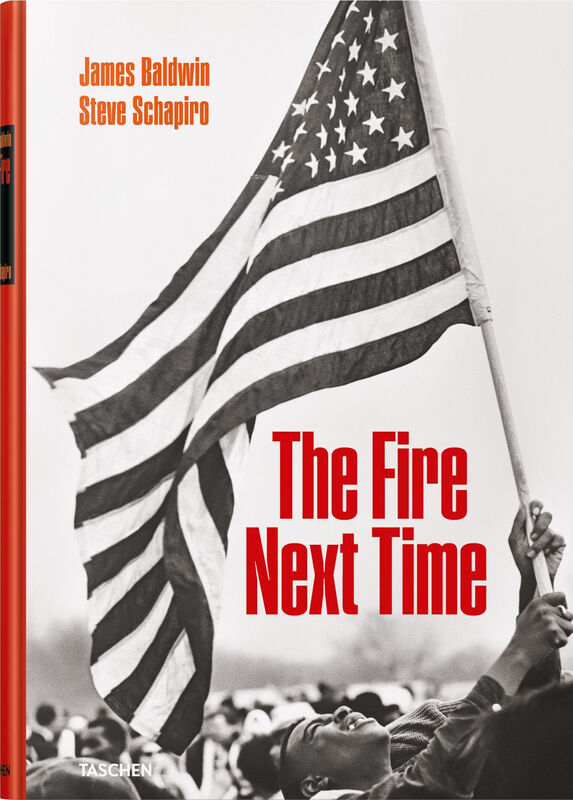 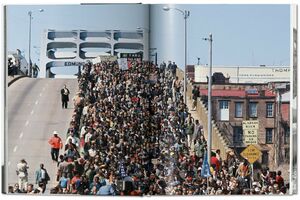 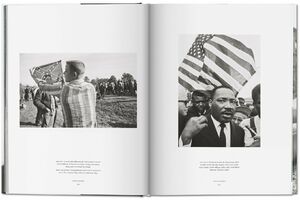 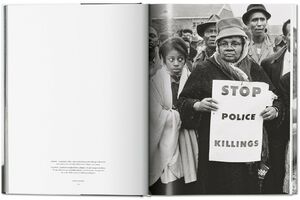 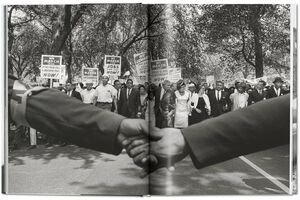 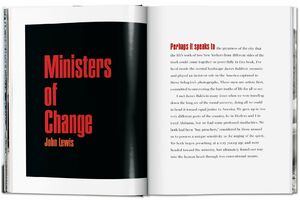 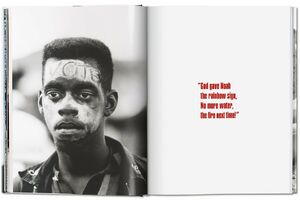 Steve Schapiro | TASCHEN
Steve Schapiro & James Baldwin – The Fire Next Time
€40.00
Including VAT, plus Shipping
Transit time: 2 to 6 business days (worldwide)
Add to cart    Add to wishlist
First published in 1963, James Baldwin’s The Fire Next Time stabbed at the heart of America’s so-called “Negro problem.” As remarkable for its masterful prose as for its frank and personal account of the black experience in the United States, it is considered one of the most passionate and influential explorations of 1960s race relations, weaving thematic threads of love, faith, and family into a candid assault on the hypocrisy of the “land of the free.”

Now, James Baldwin’s rich, raw, and ever relevant prose is reprinted with more than 100 photographs from Steve Schapiro, who traveled the American South with Baldwin for Life magazine. The encounter thrust Schapiro into the thick of the movement, allowing for vital, often iconic, images both of civil rights leaders—including Dr. Martin Luther King Jr., Rosa Parks, Fred Shuttlesworth, and Jerome Smith—and such landmark events as the March on Washington and the Selma march.

Rounding out the edition are Schapiro’s stories from the field, an original introduction by civil rights legend and U.S. Congressman John Lewis, captions by Marcia Davis of The Marshall Project, and an essay by Gloria Baldwin Karefa-Smart, who was with her brother James in Sierra Leone when he started to work on the story. The result is a remarkable visual and textual record of one of the most important and enduring struggles of the American experience.