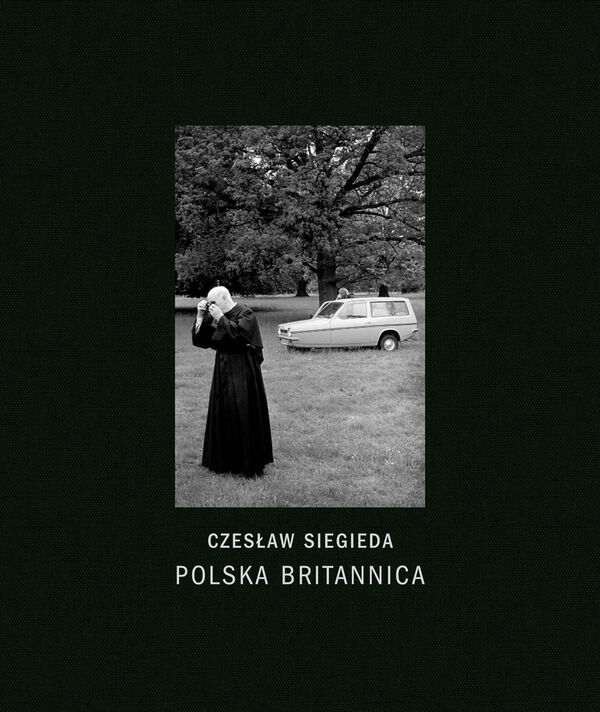 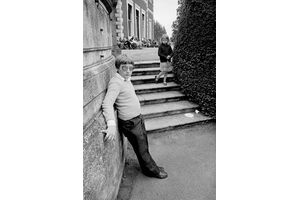 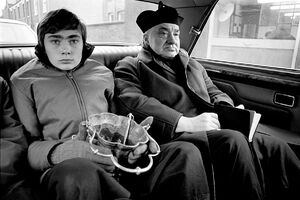 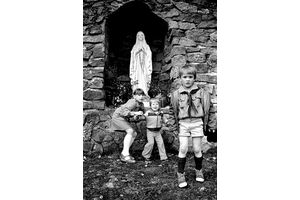 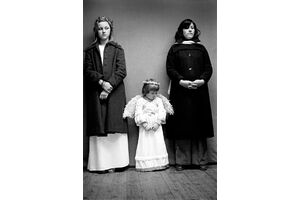 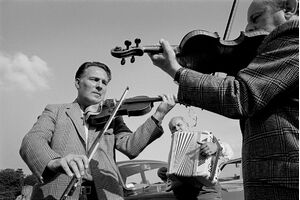 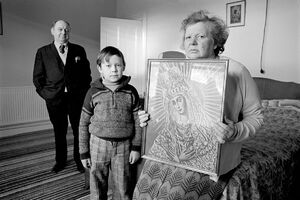 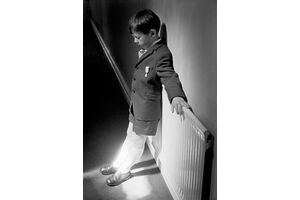 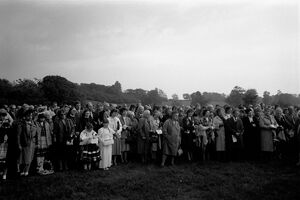 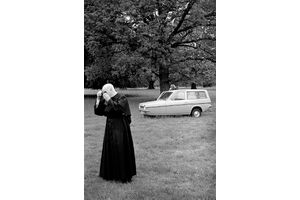 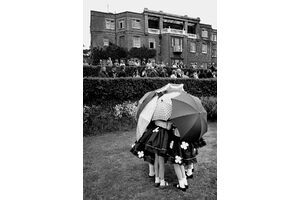 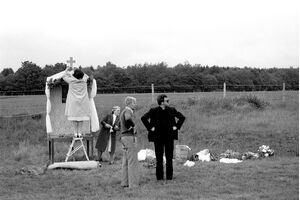 Czeslaw Siegieda | RRB Photobooks
Czeslaw Siegieda – Polska Britannica
€48.00
Including VAT, plus Shipping
Transit time: 2 to 6 business days (worldwide)
Add to cart    Add to wishlist
Czesław Siegieda, born the son of Polish immigrants to England in Leicestershire in 1954, showed an interest in photography from an early age. From his teens he photographed the Polish community he grew up in, moving through fêtes and funerals with an ease only available to an insider.

The images in the book, taken between 1974 and 1981, show the staunchly Catholic traditions and national customs so faithfully maintained by the community as they rebuilt their lives following the trauma suffered during and after the Second World War. Whilst many of Siegieda’s images display a sharp eye for the absurd and all are marked by a visible affection for his subjects, his photographs of his close family are notable for their intimacy. His mother Helena, though physically robust, looks careworn and vulnerable, clutching a bucket of vegetable peelings or a picture of the Virgin Mary like a life raft whilst her husband (Czesław’s stepfather) hovers in the background, as if ready to lend a hand if needed but not wishing to intrude.

For many years the archive remained private, initially out of respect for the sensitivities of his parents’ generation: nervous of their position as ‘guests’ in a foreign land, they were determined not to draw attention to themselves. This initial impulse of discretion soon gave way to the more prosaic demands of life and work. For decades the negatives sat unheeded in a drawer until, in 2018, two years after his mother’s death, Siegieda decided that it was time to bring them out into the world. The process of digitising the archive went hand in hand with the creation of a website and the release of images on social media, posting photographs on Instagram in the expectation that they might be of niche interest to a small number of followers. The response was as overwhelming as it was unexpected; the photographs attracted the attention of many notable photographers, including Martin Parr, who encouraged Siegieda to publicise the work more widely.

The book contains over 80 images from this archive, with an essay by author and historian Jane Rogoyska as well as a foreword by Martin Parr. The book is available in an edition of 600, including 30 copies with a signed and limited pigment print.