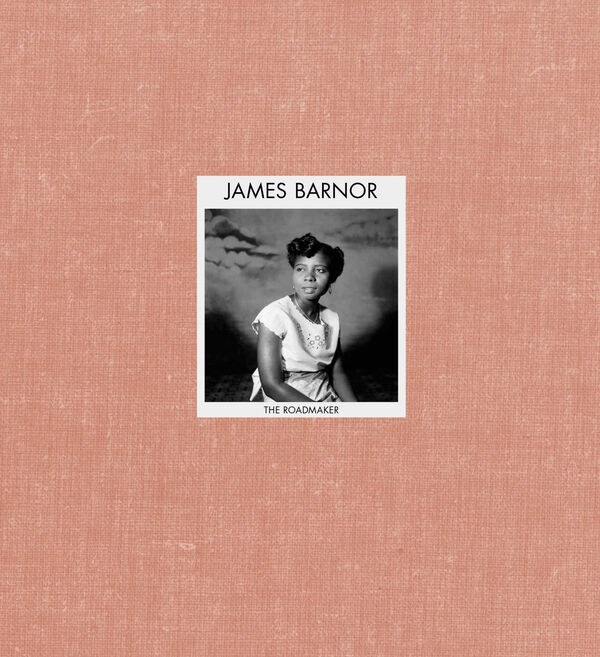 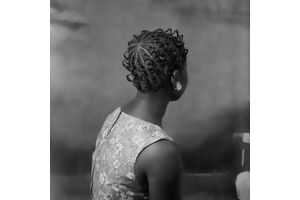 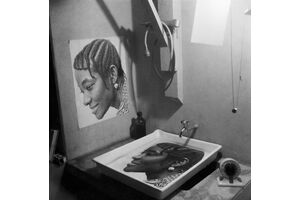 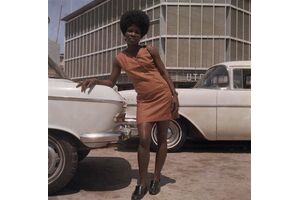 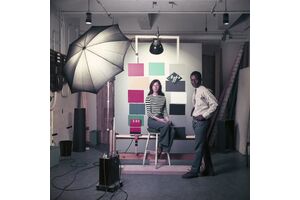 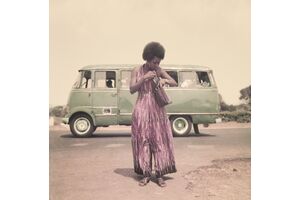 James Barnor | RRB Photobooks
James Barnor – The Roadmaker
€58.00
Including VAT, plus Shipping
Transit time: 2 to 6 business days (worldwide)
Add to cart    Add to wishlist
»The Roadmaker« is a new retrospective book of work by photographer James Barnor drawing from across his career, demonstrating his modernism and inherent skill as a colourist. The publication of the book coincides with the exhibition James Barnor: Ghanaian Modernist at Bristol Museum and Art Gallery from 17 May 2021 as part of Bristol Photo Festival, and a major retrospective of Barnor’s work at Serpentine, London from 20 May 2021.

James Barnor (b.1929) was Ghana’s first international press photographer. He came from a family of photographers and established his own studio in Accra, Ever Young in 1950. He worked from this studio at the time of Ghana’s independence whilst also selling his pictures to the Daily Graphic and Drum magazines. He came to Britain in 1959, and whilst working in a factory, he took photography evening classes at the London College of Printmaking and lessons with the Colour Processing Laboratory in Kent. He went on to study at Medway College of Arts, where he gained employment as a technician, eventually returning to Accra in 1969, where he established X23, the city’s first colour photography studio. He returned to London in the 1990s.

In 2009 the 80 year-old photographer revealed his archive to two London curators. His archive is a remarkable document of post-war modernity spanning photographs from the time of Ghana’s independence, scenes of multi-cultural London, and later images recording a strong postcolonial identity in Ghana. The metaphor of the road in the book’s title, suggests the continuity between the past and the present, tradition and progress, and the links between generations and peoples of different contents present in Barnor’s work.

The book includes an essay by Dr Damarice Amao, photography historian and curator, and is translated into English by Mélissa Laveaux

The exhibition James Barnor: Ghanaian Modernist at Bristol Museum and Art Gallery is part of the inaugural Bristol Photo Festival and will showcase over 40 photographs. The exhibition will be on display from 17 May 2021 until January 2022.