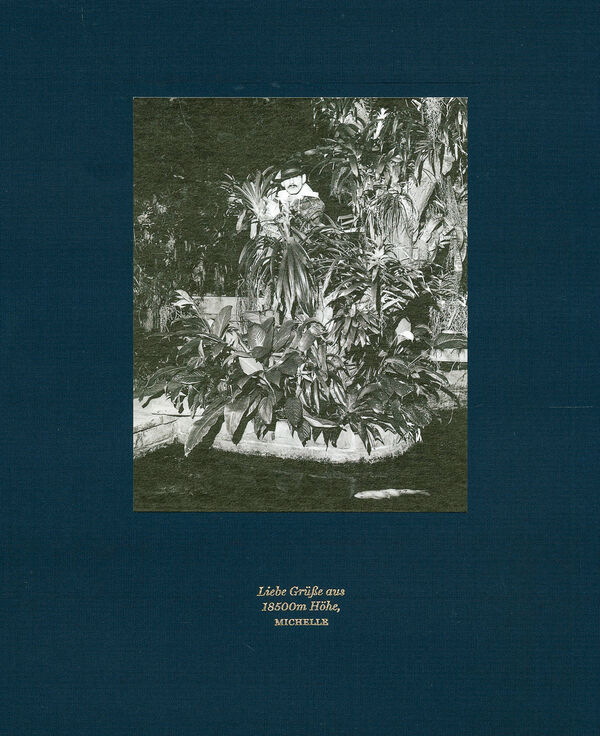 An unusual meeting between an eccentric, well-known “Original” and a young photographer.

Michelle und Carmen Catuti got to know each other in Dortmund, where Michelle is known all over the city for his eccentric appearance. As such, he also stirred the interest of a young photographer, who had been studying in Dortmund for some time. Per her request, he allowed her to portray him over the course of several months. Her initial attempts to peek behind his staged veneer were met by Michelle with unbelievable
stories about his life and extravagant poses in front of the camera. From meeting to meeting, Carmen Catuti’s usual technique began to falter more and more, and the portraits turned into power struggles.

Her subtle backgrounds and calm aesthetic were opposed by Michelle’s efforts to present himself in his own way. By and by she decided to play along and submit to his ideas. In so doing, pictures emerge that show Michelle in the way he wants to be viewed.