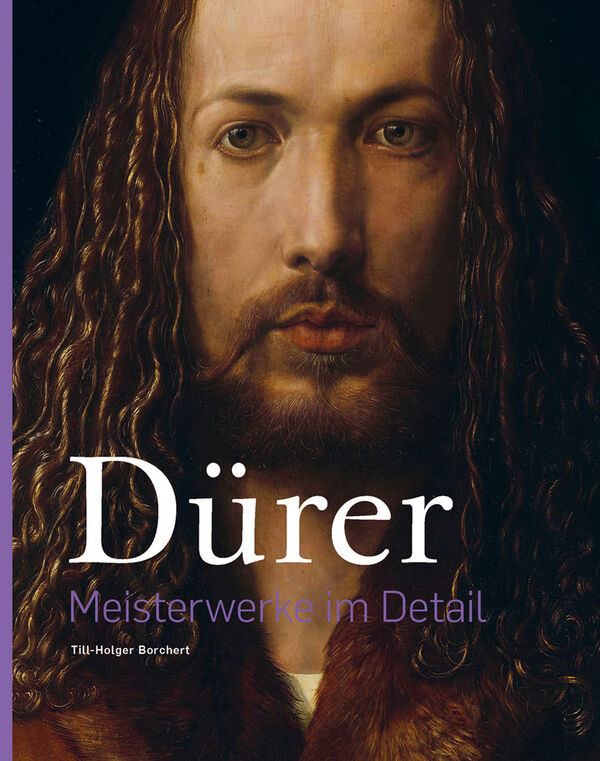 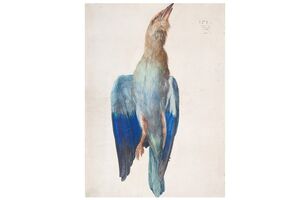 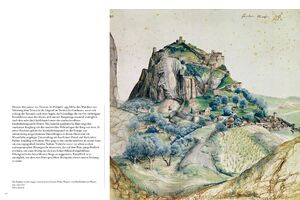 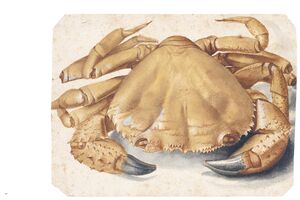 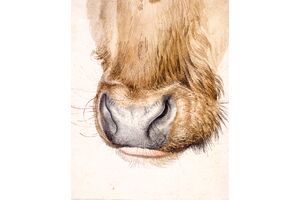 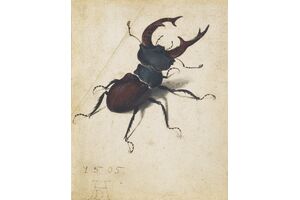 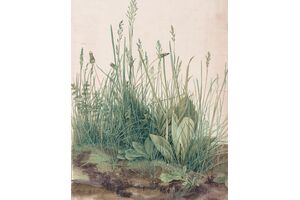 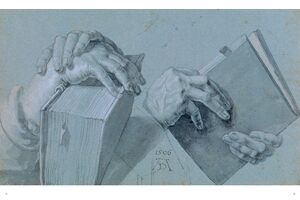 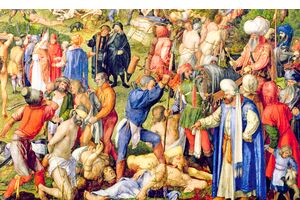 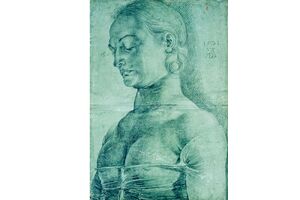 Albrecht Dürer | Verlag Bernd Detsch
Dürer – Meisterwerke im Detail
(Sonderausgabe)
Was €69.95 €29.95
Including VAT, plus Shipping
Transit time: 2 to 6 business days (worldwide)
Add to cart    Add to wishlist
Albrecht Dürer (1471–1528) is one of the most important and influential artists of the Northern Renaissance. He was a painter, printmaker and theorist and knew all the major Italian artists of his time, such as Raphael, Bellini, and Leonardo da Vinci.

His enormous talent and skills as a draughtsman were already manifest at a very young age, as can be seen in the Self-Portrait he produced in silverpoint drawing in 1484, when still barely thirteen years old. With Emperor Maximilian I his patron from 1512, Dürer realized numerous engravings, altarpieces, portraits and self-portraits, watercolours and books.
His introduction of classical motifs into Northern art, through his knowledge of Italian artists and German humanists, secured his reputation as the most important figure of the German Renaissance.

Dürer in Detail reveals the work of the German master as never before, in breathtaking, large-format closeup. Till-Holger Borchert, the German art historian and director of the Bruges Museums, describes Dürer’s paintings, drawings, and graphic masterpieces, detail by detail, while offering original insights delivered in clear and accessible language. The book is organized thematically and includes a biography, an annotated list of works, and a suggested reading list.

2021 marks the 500th anniversary of Albrecht Dürer’s year-long journey to the Low Countries from 1520 to 1521. Both the National Gallery in London (Spring 2021) Suermondt-Ludwig Museum in Aachen (Summer 2021) will hold Dürer exhibitions on that occasion.