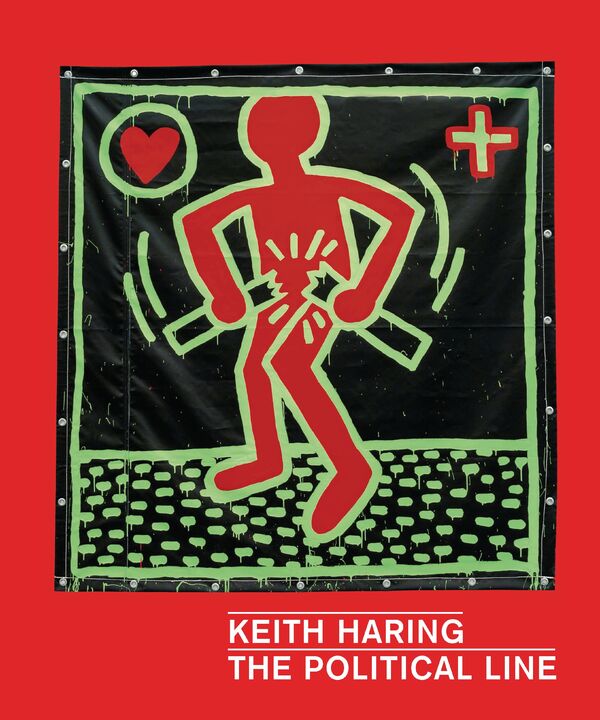 Through his graffiti-inspired drawings, paintings, sculptures, murals, and other works, Keith Haring created an immediately recognizable visual iconography that spoke to an enormous population―gay and straight, young and old, male and female. His importance in the annals of popular culture is indisputable, but little attention has been paid to his advocacy for social justice. Haring’s political perspective is the focus of this visually arresting selection of works that traces the artist’s development and historical significance and gives new gravitas to his career.

Accompanying a major exhibition at the de Young museum in San Francisco, this book features more than 130 works of art, including large-scale paintings on tarpaulin and canvas, sculptures, and subway drawings. Together they create a narrative that explores Haring’s responses to nuclear disarmament, racial inequality, capitalist excess, environmental degradation, and other prevalent social issues. Essays and conversations with writers, critics, and art dealers round out this important analysis of Haring’s life, career, and passion.