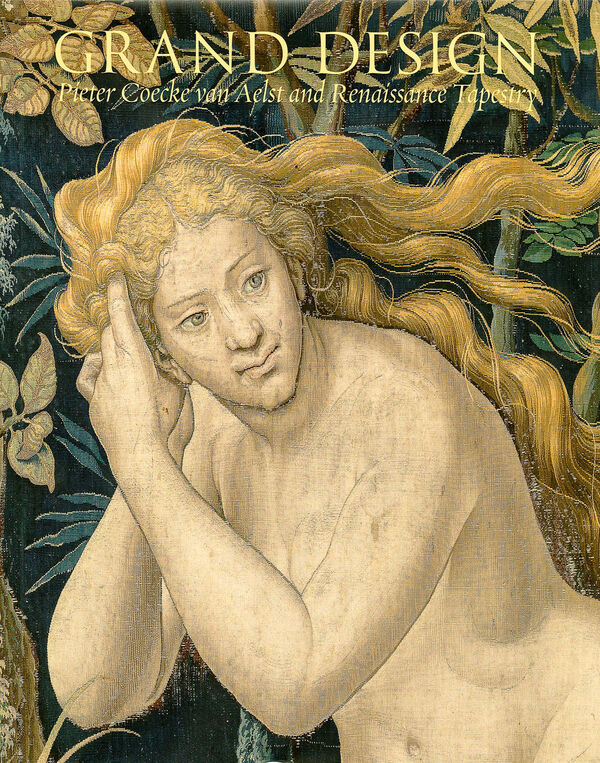 While he is best known for his magnificent tapestries, he was also a consummate artist in other media, and the output from his workshop included painted altarpieces, as well as designs and cartoons for stained glass. This lavish publication, the first comprehensive volume devoted to this Renaissance master since 1966, introduces Pieter Coecke van Aelst to a contemporary audience and places him among the great artists of the 16th century.

New photographs, including fine details, reunite twenty of the splendid Renaissance tapestries made to his designs with some of his finest surviving drawings and panel paintings, while texts by thirteen prominent scholars explore Coecke's art and world. Both a feast for the eyes and an important reappraisal of a great Renaissance master, this important study will stand as the comprehensive volume on a major artist of the Northern Renaissance.