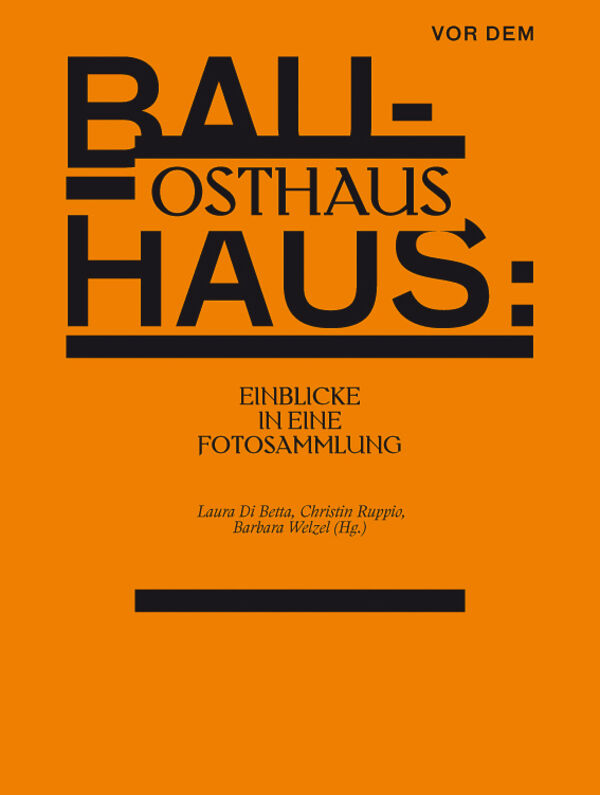 PERSPECTIVES ON THE DEVELOPMENT OF MODERN ARCHITECTURAL PHOTOGRAPHY

At the beginning of the twentieth century, Karl Ernst Osthaus, an arts patron and museum founder from the Westphalian town of Hagen, played a vital role in paving the way for Bauhaus architecture. In 1908, Osthaus became a close friend of Walter Gropius and an important source of inspiration for Gropius’s later work and ideas, especially on the question of how art and artists can and should make an impact on society. Many of the objectives pursued by the Bauhaus, which was founded in 1919, were prefigured by the significant projects that Osthaus had initiated in his home town of Hagen in the early twentieth century.

Early on, Osthaus began to assemble an extensive photographic collection to promote his ideas, commissioning photos of historic and contemporary buildings in thematic contexts. This book presents a selection of these historical photos to illustrate how Osthaus gained international attention with his projects and changed the perception of architecture.

By contrasting Osthaus’s photos with modern-day images, the book also sheds light on current approaches to the legacy of that era.