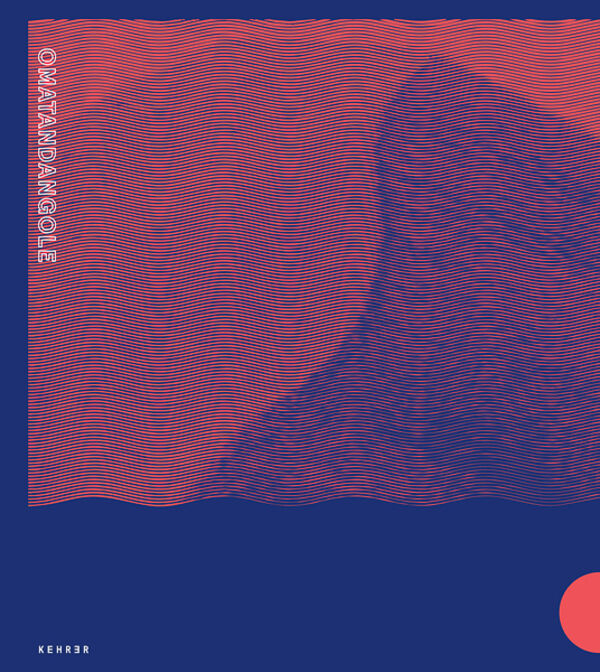 88 pages, 24.5 x 27.2 cm , 738 g.
Aapo Huhta | Kehrer
Aapo Huhta – Omatandangole
€38.00
Including VAT, plus Shipping
Transit time: 2 to 6 business days (worldwide)
Add to cart    Add to wishlist
Aapo Huhta’s pictures from the Namibian desert consider what might be left when all we think we know about ourselves, about human society, has been stripped away. The place itself, a vast emptiness that threatens to engulf everything it touches, is both the catalyst for this loss and its final manifestation. There is a long tradition in art of using places to reflect on human experiences, and Huhta’s pictures certainly belong to this tradition, not least because they are images of feeling that eschew simple description or documentation. He depends on an imaginatively loaded series of encounters to bring out the symbolic or metaphorical aspects of this real place, so that it becomes, effectively, a stage-set to enact a drama that is at once personal and global. Similarly, the title Omatandangole is a local word that indicates a mirage phenomenon, something that seems real, but is ultimately just an illusion, created by the unique conditions of the desert environment. It tells us that we have arrived at a place where ‘normal’ experiences of body and mind no longer apply.

»Even though our surroundings are chaotic and broken it is possible to create photographs that show them as complete and pristine, so unlike what they are in reality. And yet – in that brief moment that is captured by the camera, wasn’t that sense of completeness true for a fleeting moment? An elusive bliss that can dissolve as fast as it emerged.« – Aapo Huhta

Photographs for the series were shot in Namibia between 2016 and 2018.

The photo series was shortlisted for the Unseen Dummy Award 2018 and received the Artproof Grant 2019.