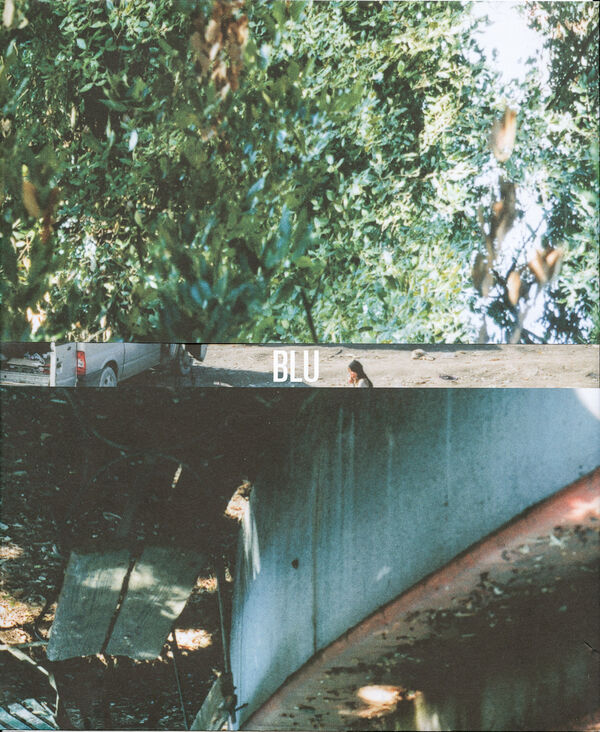 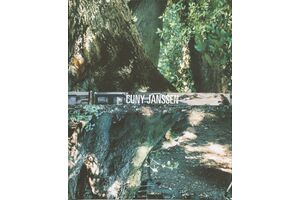 Cuny Janssen | Snoeck
Cuny Janssen – BLU
(signed)
€58.00
Including VAT, plus Shipping
Transit time: 2 to 6 business days (worldwide)
Add to cart    Add to wishlist
Whoever visits Naples remains captivated by the beauty of this city: the view of the Gulf of Naples, with Capri and Ischia, from the Museo Nazionale di Copodimonte; the historic city center with its fortifications and winding streets; and the famous Botanical Gardens.

BLU, the new project by Cuny Janssen for which she now presents an enchantingly beautiful as well as stimulating book, and which documents her journeys from April 2012 to October 2013, naturally is also about the light, the different shades of blue that embody the sensory experience of this megacity that has been attracting visitors since the Middle Ages. The blue of the sky there, azzurro, turquoise, ultramarine, cobalt or indigo, already in March 1787 seduced Goethe to remark that Naples was the »most pleasant part of the journey«. With her paintings that examine the beauty of such places, Cuny Janssen takes us, as always in her projects, into a world of children. In this book too, she approaches her subject via an external view, searching for a kind of mental state in the portraits of the children; it was this ability that prompted Freddy Langer in the »Frankfurter Allgemeine Zeitung« in 2010 to declare her the »most notable photographer of children in our time«. This book is surprisingly moving, since it not only depicts the children and youth of the Italian middle classes, but also shows photos of Roma children whose ghetto life of poverty and dirt is rather obvious. This contrasts with the everlasting idea of this breathtaking city that, all the same, is home to barely imaginable human misery. Cuny Janssen experienced this herself, as she told Gabriele Conrath-Scholl, the author of this volume. When she returned for her second photo shoot of Roma children, they remembered the photographer and asked her when school would finally start for them; they thought Cuny Janssen was a social worker who took their photos for the start of the school year. This reveals the dilemma of any documentary photography, indeed, all travel, and we are suddenly embraced by empathy as the focus of this unusual photo book BLU.