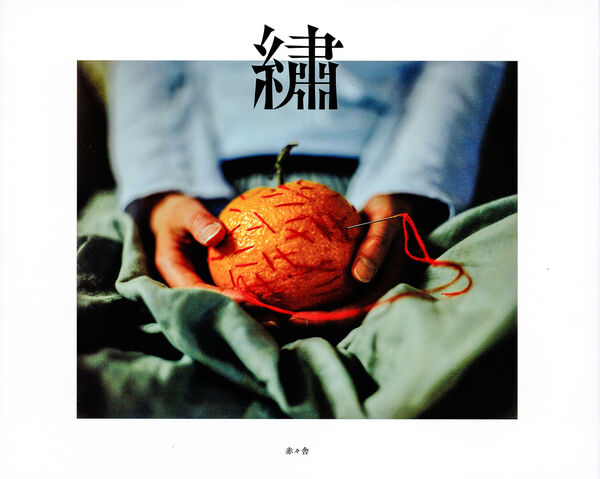 128 pages, 28.9 x 22.8 cm , 934 g.
Nao Nakai | akaaka-sha
Nao Nakai – Shu
€50.00
Including VAT, plus Shipping
Transit time: 2 to 6 business days (worldwide)
Add to cart    Add to wishlist
It was her grandmother’s alzheimer that gave Nao Nakai the impetus for the incredible portraits collected in “Shu”. Having decided to photograph her, she had to disregard the “grandmother of his memories” and face her the way she appeared in front of the camera.
Her caution and her awareness of a person’s presence, her desire to approach – through photography – the “essence of living” of a person, is evident in each single image in Shu. We learn little about the circumstances the portraits were taken; Nakai relies entirely on the power of her photographs to tell everything that is important.
Inbetween the portraits of people, occasionally photographs of objects, forests, rooms and other locations show up:

“When I printed out the photographs and lined them up with portraits, I noticed that the viewpoint of ‘individual presence’ is not limited to people. This was also noticing that we place layers of meaning on subjects other than people that we look at. I began to aspire to take photographs that returned from meaning back to ‘individual presence.’ For me, photographing objects is the process of composing portraits.” — from Nao Nakai’s afterword