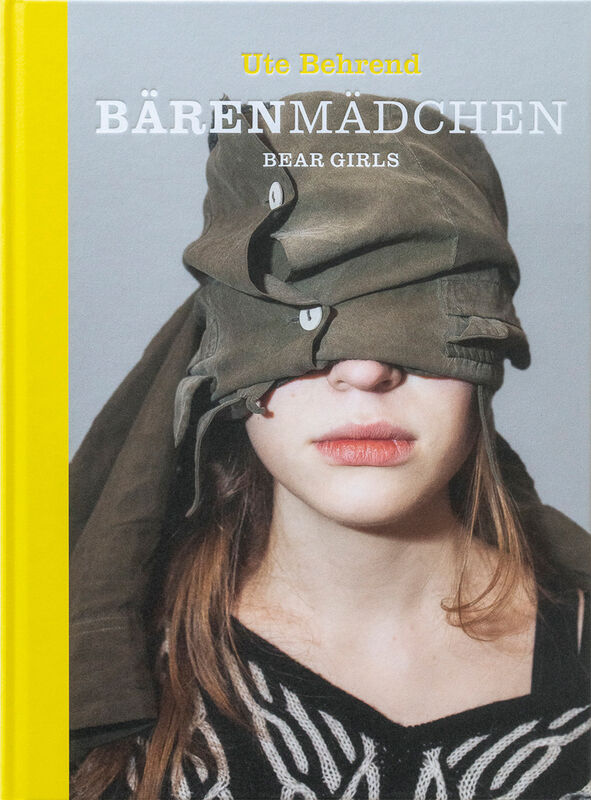 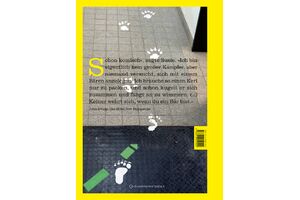 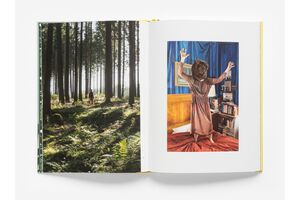 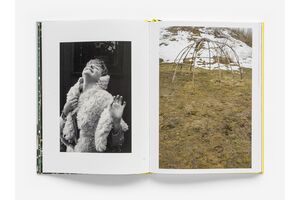 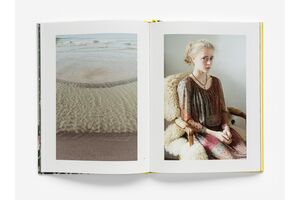 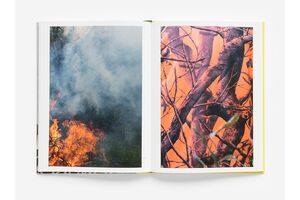 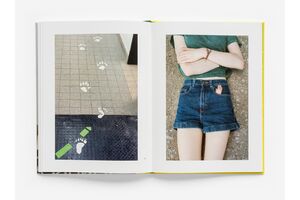 Ute Behrend | BUMMBUMM BOOKS
Ute Behrend – Bärenmädchen
Bear Girls (sign.)
€45.00
Including VAT, plus Shipping
Transit time: 2 to 6 business days (worldwide)
Add to cart    Add to wishlist
Adolescence is the subject of Ute Behrend's new photo book. It tells the story of a fictitious Indian tribe that keeps its pubescent girls in separation and dresses them in bearskins to protect them from premature sexualization.

She draws parallels to our society, where free spaces for adolescent girls are constantly diminishing.

Many young women try to evade the stereotypes of sexualised identification that are shaped by society and the media.

The result is a photo book full of poetic image compositions. The bear girls move in it in an archetypically nature-oriented environment. They seem sensitive, fragile, timeless and lost. Ute Behrend has also photographed animals. Like in fables or fairy tales, they seem to be ambassadors for human qualities. Often far away and very small in size within the picture. They neither want to be seen nor touched. Just like the bear girls in this book.

Many of the girl-portraits look as if Behrend accidentally ran into them. However, locations and actors were often carefully researched and staged. It all looks as if you could find it by yourself at any time. Behrend loves to capture the universal in the fugitive. And this is what art is all about, making it look as if it's easily thrown in, even though it's hard work.

In the interview at the end of the book, Ute Behrend refers to the psychologist Barbara Kerr, who in "Smart Girls, Gifted Women" examines the characteristics of girls who later emerged as strong women. Kerr found that all girls had time for themselves, the ability to fall in love with an idea, and had a "protecting shield". None were particularly popular and most remained relatively isolated in their group of age, not because they wanted to, but because they were disliked. Interestingly, it was precisely this rejection that granted them the space they needed to unfold their uniqueness.