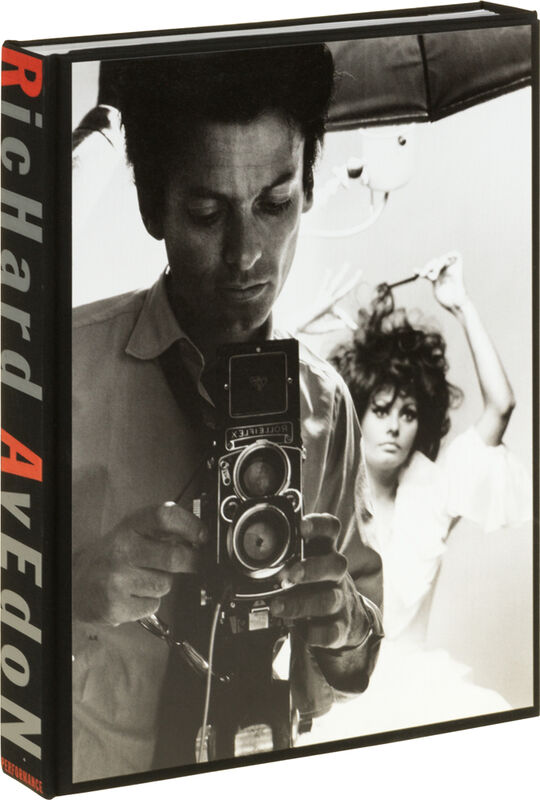 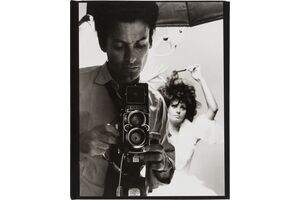 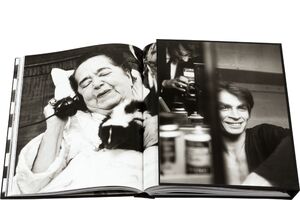 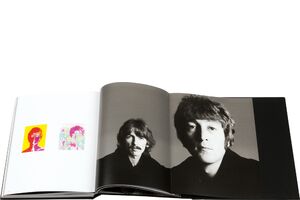 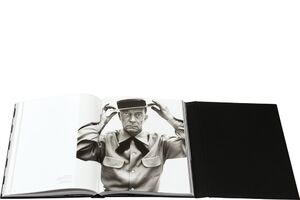 Richard Avedon | Abrams
Richard Avedon – Performance
Was €110.00 €75.00
Including VAT, plus Shipping
Transit time: 2 to 6 business days (worldwide)
Add to cart    Add to wishlist
"We all perform. It's what we do for each other all the time, deliberately or unintentionally. It's a way of telling about ourselves in the hope of being recognized as what we'd like to be." (Richard Avedon)

The preeminent stars and artists of the performing arts from the second half of the 20th century offered their greatest gifts―and, sometimes, their inner lives―to Richard Avedon. More than 200 are portrayed in Performance, many in photographs that have been rarely or never seen before. Of course, the great stars light the way: Hepburn and Chaplin, Monroe and Garland, Brando and Sinatra. But here too are the actors and comedians, pop stars and divas, musicians and dancers, artists in all mediums with public lives that were essentially performances, who stand at the pinnacle of our cultural achievement.