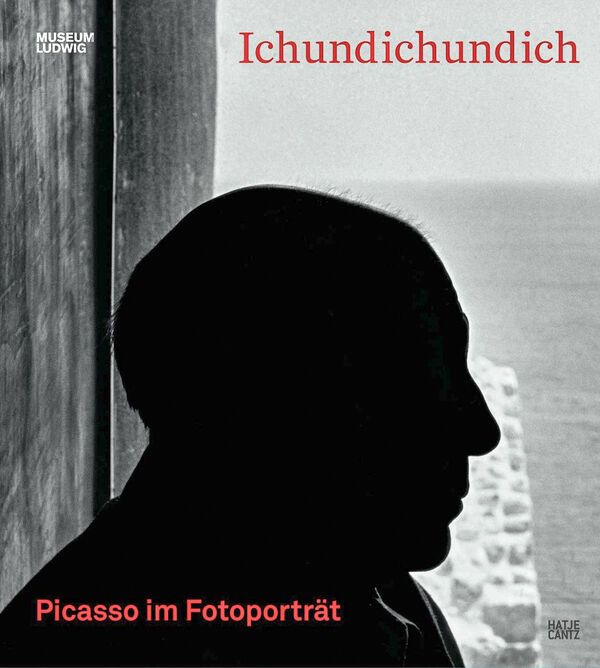 Almost all of the great twentieth-century portraitists photographed Pablo Picasso, including Cecil Beaton, Henri Cartier-Bresson, Robert Doisneau, Man Ray, Irving Penn, and Lee Miller. Picasso was one of the most frequently photographed celebrities of the last century, as these staged portraits, classic sittings, and snapshots prove.

This opulently illustrated volume is the first to examine the tense relationship between Picasso’s wish to control the presentation of his public persona and the ambitions and ideas of the famous photographers. Picasso becomes the example for an investigation into what kind of role the portrait of the artist plays in shaping his myth. While some of the photographers were commissioned by Picasso himself, were even friends with him, they considered themselves autonomous artists.

Last but not least, the book examines the question of if (and to what extent) each of the photographic visual vocabularies was capable of asserting itself against the domineering presence of the century’s most famous artist.