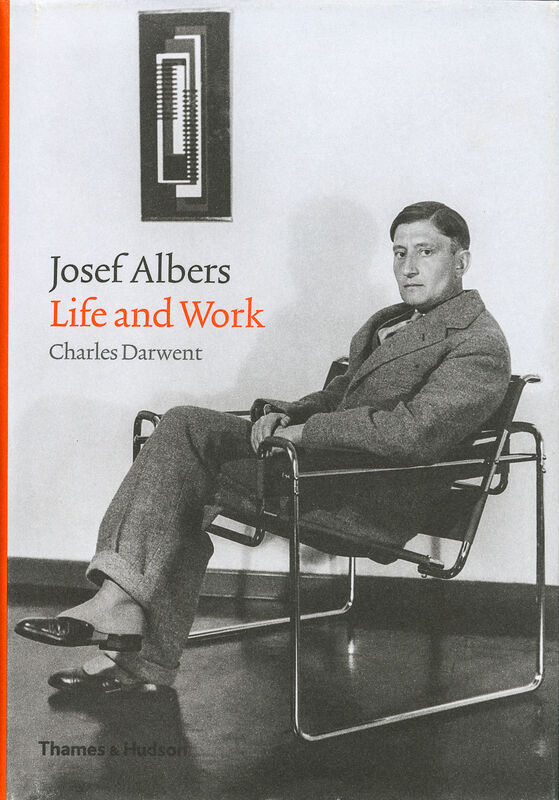 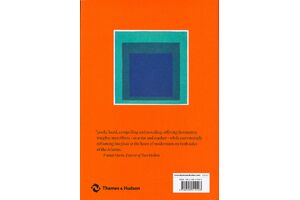 Josef Albers | Thames & Hudson
Josef Albers – Life and Work
Was €35.00 €15.00
Including VAT, plus Shipping
Transit time: 2 to 6 business days (worldwide)
Add to cart    Add to wishlist
Drawing on extensive unpublished archival writings, documents, and illustrations, this is the first full-scale biography of one of the 20th-century’s great artists.

In his accessible study of the “whole” Albers, Charles Darwent combats the fables while telling the fascinating story of an artist, friend, and intellectual.

Among Albers’s unpublished papers are letters from friends John Cage, Robert Rauschenberg, Richard Serra, and Eva Hesse, as well as fans and collectors ranging from the composer Virgil Thomson to the cartoonist Saul Steinberg. If his network of influence was surprisingly wide, so too, were his interests. He started life at the Bauhaus as a glass-maker and went on to create fonts, to run their famous wallpaper workshop, and to make furniture whose designs are still in production eighty years later. He pioneered the study of color at Black Mountain College in North Carolina, and chaired the design department at Yale University. While books have been written about Albers for specialist audiences, this new volume fulfills the clear need for a more general study.