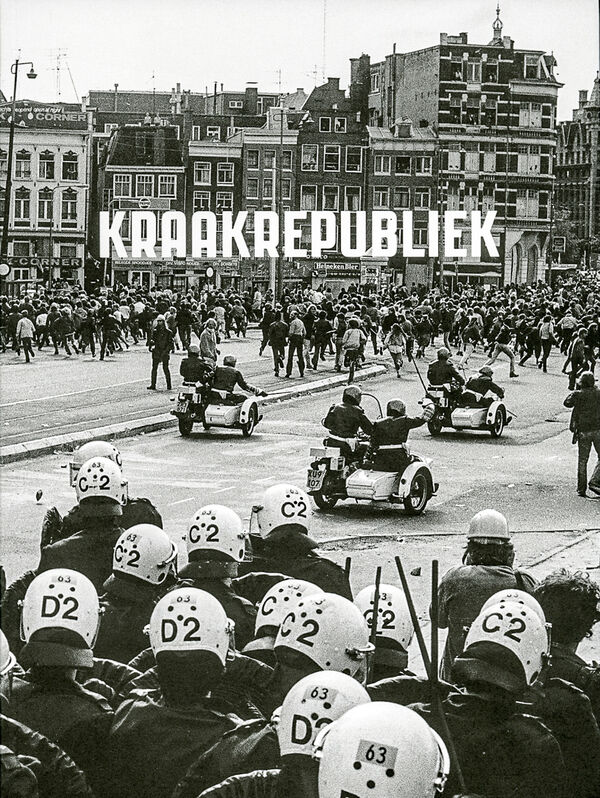 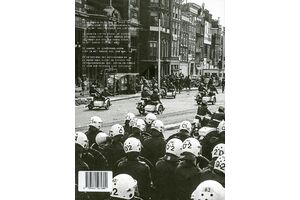 Bert Verhoeff | Lecturis
Kraakrepubliek
The legacy of a countermovement
€20.00
Including VAT, plus Shipping
Transit time: 2 to 6 business days (worldwide)
Add to cart    Add to wishlist
As well as a documentary retrospective of the glory days of the squatters’ movement in the early eighties, ‘Kraakrepubliek’ is also a study of the consequences it had on Amsterdam. Alongside all kinds of changes and achievements in the field of housing, urban planning and citizen participation, the heritage of the squatters’ movement is primarily visible in the areas of art and culture.
It has become policy that vacant buildings are no longer demolished, but developed into (temporary) homes and workplaces for artists and creative entrepreneurs, coordinated by Bureau Broedplaatsen of the Amsterdam city council. The former adversaries are now united and as such are able to make significant contributions to the city as a creative centre.
And the individual squatters? Have they gone a completely different way, are they proud, are they sorry, do they understand themselves yet? And the other side, the accursed establishment: the alderman, the police officer, the lawyer, the journalist – what were their gains and losses during this remarkable, violent period of their lives?

As a photographic journalist, Bert Verhoeff followed the squatters’ movement intensively during this period for various daily and weekly publications; his photos form the foundations of this book.
Photographer Rogier Fokke took portrait shots of those interviewed by Sietse van der Hoek, then reporter for the Volkskrant, about the squatters’ republic.