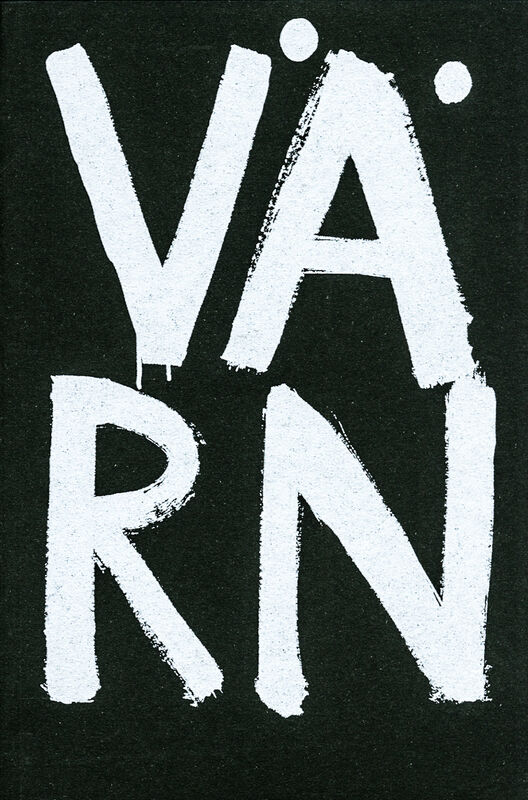 208 pages, 14 x 21 cm , 328 g.
John Skoog | Verlag für moderne Kunst
John Skoog – Slow return, Värn
Was €24.95 €5.00
Including VAT, plus Shipping
Transit time: 2 to 6 business days (worldwide)
Add to cart    Add to wishlist
In his photography, films, and videos, John Skoog (born 1985 in Kvidinge, Sweden, lives in Frankfurt am Main) combines research into history and everyday life with a poetic and fictional atmosphere that is grounded in the film and literary traditions of Scandinavian modernism. At Art Basel he received the Baloise Art Prize, with prize money of 30,000 Swiss francs, for his 2014 video Reduit (Redoubt). This work is the centerpiece of his new solo exhibition in Vienna, entitled VÄRN (Defense) and showing three of his film works for the first time in Austria.

The artist presents Reduit (Redoubt) embedded within an installation on the museum’s Level –2. At the same time mumok kino is screening the films Sent på Jorden (Late on Earth, 2011) and Förår (Early Spring, 2012). Together these three works form a trilogy that is not merely set in rural surroundings but also addresses the economic exploitation of the natural world. The artist also draws a picture of social realities that dispenses with any notions of rural innocence and security.