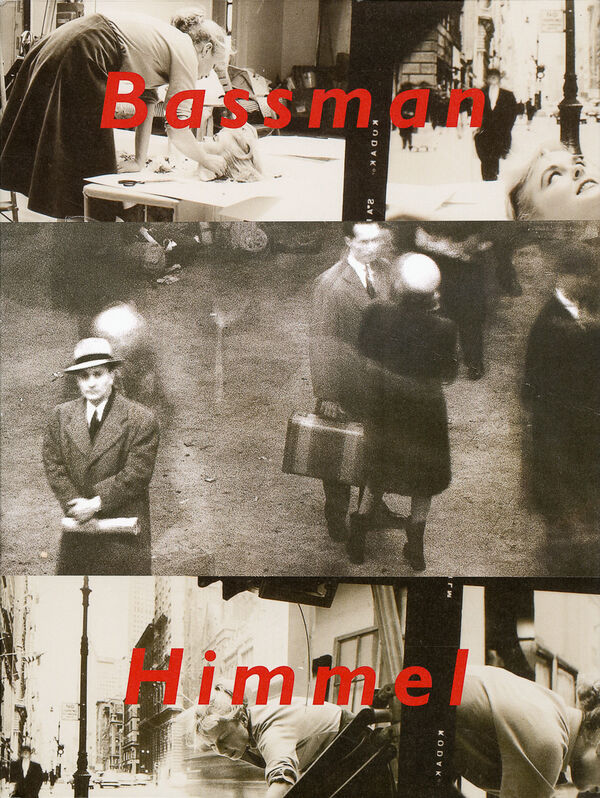 416 pages, 24 x 30 cm , 2725 g.
Lillian Bassman | Kehrer
Lillian Bassman & Paul Himmel
Was €58.00 €15.00
Including VAT, plus Shipping
Transit time: 2 to 6 business days (worldwide)
Add to cart    Add to wishlist
The work of Lillian Bassman (1917–2012) exudes a captivating elegance and a sure sense of style. As longstanding art director for Harper's Bazaar, she shaped both the changing style of the magazine's layout and the fashion photography of the 1940s to 60s. By experimenting with various photographic exposures and darkroom techniques, she lent her black and white photographs a unique, almost painterly quality.

The urge to experiment also hallmarks the work of her husband Paul Himmel (1914-2009), who worked for Vogue, Harper's Bazaar and many other magazines during the course of his career. He wrote photographic history in particular with his 1950s pictures for the New York City Ballet, which capture dance passages not as stop-action poses but rather as blurred movement studies

This book is a revised new edition of the publication accompanying the first major retrospective at Museum Deichtorhallen Hamburg 2009/10, which was awarded with the German Photo Book Prize (Gold).