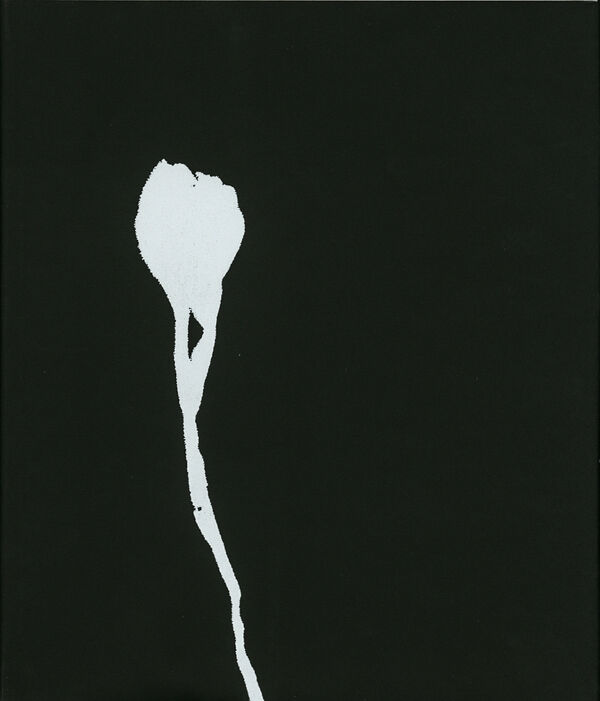 96 pages, 22 x 26 cm , 658 g.
Ron Jude | MACK Books
Ron Jude – Nausea
€30.00
Including VAT, plus Shipping
Transit time: 2 to 6 business days (worldwide)
Add to cart    Add to wishlist
Nausea – taken from the title of Sartre’s 1938 existential novel – is a body of photographs that registers the interiors of public schools in Baton Rouge, Louisiana and Atlanta, Georgia from 1990-92 by American photographer Ron Jude. Departing from mere documentation, however, Jude lures us into peering through windows, doorways and crevices of walls into empty classrooms and corridors, as we become increasingly conscious of the perils of our own gaze. Rousing, rather than abating, the uncertainty of looking, Nausea established the building blocks for the next twenty-five years of Jude’s photographic output, including Other Nature, Alpine Star, Lick Creek Line and Lago.

At the heart of Nausea lies the premise that philosophical inquiry might be filtered and consumed through photographs, just as it is filtered through Sartre’s work of literary fiction. Taking as his subject the banality of institutional learning, the monotonous spaces and objects captured in Nausea serve as a platform for exploring the nexus between the narrative limitations of photography and consciousness. Employing a distinctive visual language, marked by an acute sense of colour, radical framing and shallow focus, Jude created a world both familiar and uncanny, imbued with a pervasive sense of unease.

To mark the 25th anniversary of the inaugural exhibition of Nausea in 1992 at The Photographers’ Gallery in London, Jude has made an entirely new edit of this work. Many of the photographs in this volume have never before been published or exhibited.

Ron Jude (*1965, Los Angeles) lives and works in Eugene, Oregon. His photographs have been exhibited at galleries including The Photographers’ Gallery, London and Roth/Horowitz Gallery, New York. He is the co-founder of A-Jump Books and the author of Alpine Star, Postcards, Other Nature and Emmett.