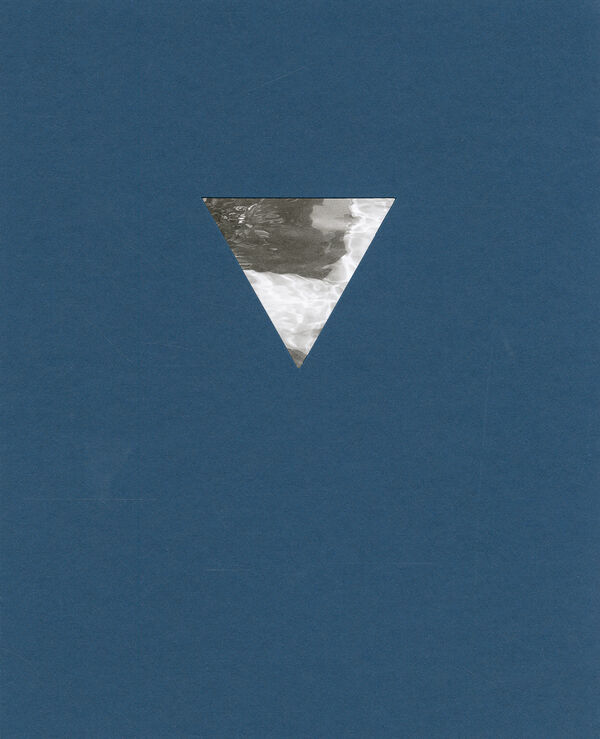 "Sometimes, when swimming, I think about the evolutionary theory of the aquatic ape: the idea that early humans descended from the trees – not to live on the savannah, but to settle alongside creeks, on river banks and by sea shores."
Susan Parr in the afterword