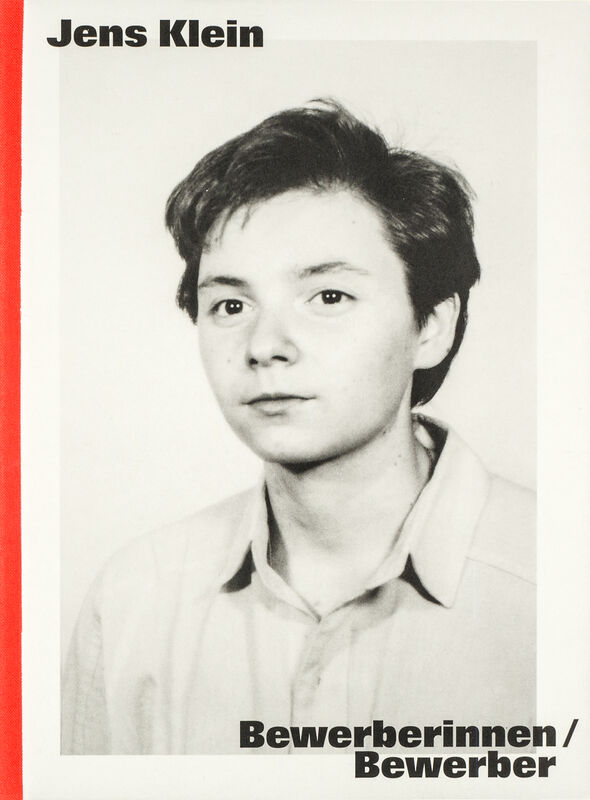 He decided to sift through the application documents of over eight thousand scholarship holders from the 1950s on who had submitted analogue passport photographs to accompany their applications.

Covering a period from 1950 to 2012, Klein selected 176 photographs of applicants who had received support from the foundation: a kind of transverse look across time and a visual chronicle reflecting Germany’s history and the evolution of photography.

The photographs show how the medium has changed over the years: from black and white to colour, from an analogue to a digital medium, from elaborate studio shots to quick photo-booth pictures. In 2012, the Studienwerk introduced an online application process, thus ending the era of analogue images.